Cynically planned on the eve of New Year celebrations, this strike is another attempt by terrorists to open an internal front, spread panic and chaos, cause inter-religious hatred and conflict in Russian society, says Russian Foreign Ministry. 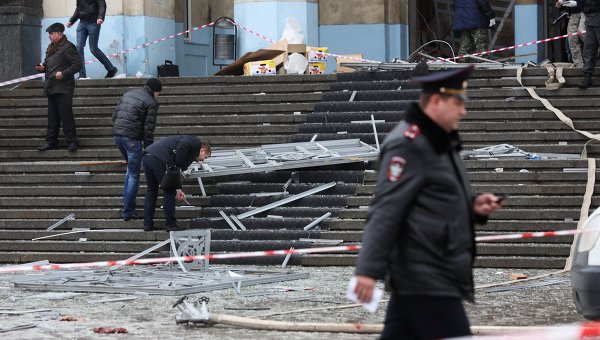 The terrorist attacks in Volgograd are an attempt to trigger inter-confessional strife in the Russian society. This came in a report of the Russian Foreign Ministry.

“A strike that was that was cynically planned on the New Year’s eve is another terrorist to attempt to open an internal ‘front’, to cause panic and chaos, and to trigger inter-confessional strife and conflicts in the Russian society. We’ll continue our struggle with the shrewd enemy who knows no borders and can be stopped only by common efforts.” 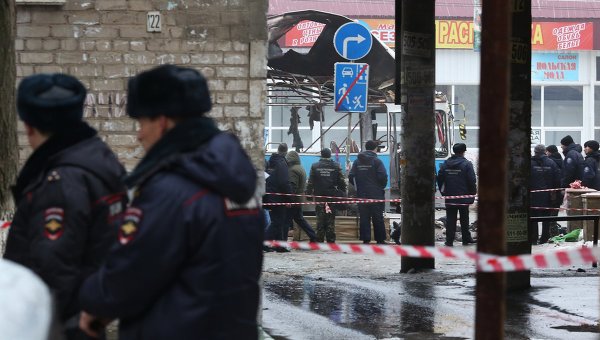 Criminal attacks in Volgograd, as well as the attacks of terrorists in in the US, Syria, Iraq, Libya, Afghanistan, Nigeria, and other countries, have much in common, and their inspirers have much in common too, the document stresses.

Russia’s Foreign Ministry stresses that amid the continued “frank” provocation appeals issued by the bandit warlords – such as Doku Umarov – to unite the forces under the flag of jihad and to draw new militants into the war, the destructive position of some politicians and “political technologists”, who are trying to divide into “correct” and “incorrect”, depending on the geopolitical tasks, is becoming more and more evident.

Such moves have more than once led to tragic consequences. Terrorism is always a crime, and terrorists must be punishable by law. And what is needed today is a unanimous denunciation of terrorism and, of course, international solidarity to counter terrorism and the ideology of violence and extremism, which is a feeding ground for terrorism, Russia’s Foreign Ministry said.

Most viewed articles
Life Truly Genuine and Authentic in the Eyes of God107
Patriarch Kirill: “We Should Pray for Our Lord to Strengthen Fraternal Feelings of the Peoples of Holy Rus”90
How to Deal with Sin75
The Authenticity of the Vision of Christ in the Life of Saint Silouan57
Holy Cincture of the Theotokos to arrive in France next week56
The Bulgarian Church Can Canonize Its First Patriarch47
“The models par excellence are the great hesychast saints,” says Romanian Orthodox Bishop of Oradea41
Most popular authors
Pravmir.com team137
Fr. Theodore Stylianopoulos107
Archpriest Basil Ross Aden75
Aurelian Iftimiu56
Archimandrite Zacharias Zacharou56
Ștefana Totorcea41