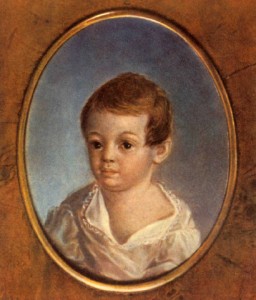 The UN picked June 6 for the celebration because this date coincides with the anniversary of the birth of Russia’s most famous poet Aleksander Pushkin, who is recognized all over the world as the father of Russian literature.

Russian is currently one of the top ten most spoken languages and one of the six languages of the UN, with 164 million people using it as their mother tongue.

In addition, all members of international space missions should know Russian, according to The Voice of Russia.

Many countries are joining in on the celebration by holding exhibitions, concerts of Slavic folk music, and Russian language classes.