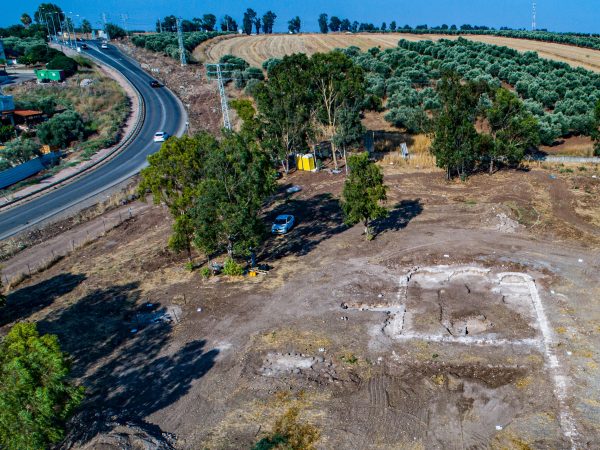 Remains of a 6th century church compound — possibly a monastery — were uncovered during an Israel Antiquities Authority salvage excavation in the Galilee town of Kfar Kama, reports the Times of Israel. The location, adjacent to Mount Tabor, is sacred to Christians, who since the early Byzantine era have identified the area as the site of the New Testament account of the transfiguration of Jesus.

Based on the excavation’s findings, the IAA researchers and Prof. Moti Aviam of the Kinneret Academic College believe the church compound was likely a monastery that was built on the outskirts of the ancient village.

With what he called “great and unusual cooperation,” the IAA excavations were joined by Aviam, who is heading a long-term research project with Jacob Ashkenazi, also of the Kinneret Institute of Galilean Archaeology. Their wide-ranging research on churches in the Holy Land and eastern Mediterranean is supported by the Israel Science Foundation, which also aided in funding this Kfar Kama excavation. 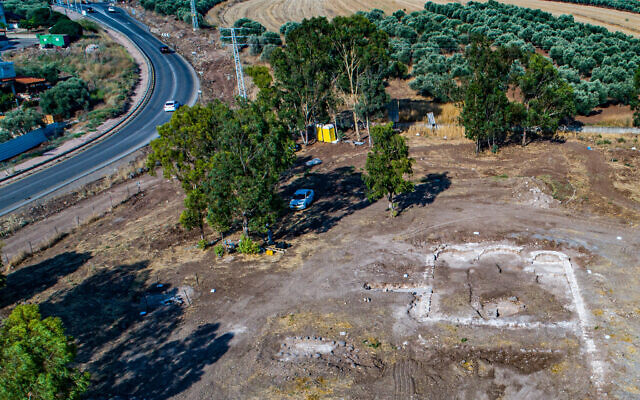 While surveying the area ahead of construction of a new playground in the now largely Circassian-populated town in the Lower Galilee, the Israel Antiquities discerned the outline of a badly damaged, 12×36 meter (40×118 foot) church.

Upon further investigation, the archaeologists headed by Nurit Feig discovered that the church had three apses — similarly to approximately half the churches of the area, said Aviam — and that the compound included a large courtyard, a narthex or antechamber foyer, and a central hall.

According to the IAA press release, there are additional, as yet unexcavated rooms at the site that were identified during a ground-penetrating radar survey that was conducted by the IAA’s Dr. Shani Libbi. 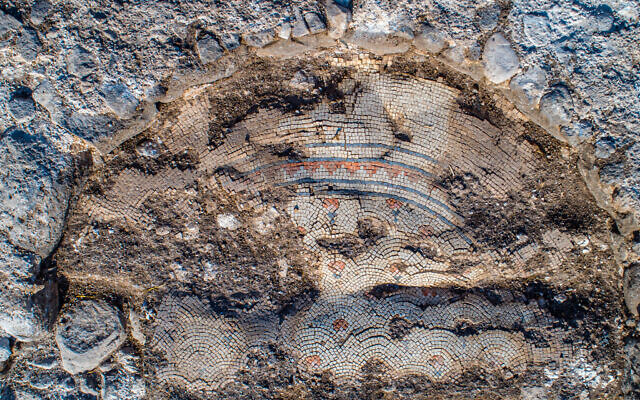 If Aviam has his way, children and parents visiting the new playground will soon gaze upon some of the remains of the 6th century church, if the project is greenlighted by the Kfar Kama Local Council and the Jewish National Fund, which initiated the excavations. Perhaps a recent visit of Catholic Archbishop Youssef Matta, head of the Greek Catholic Church in Israel, to the site will inspire the authorities to preserve the ruins.

Aviam said that researchers are aware of a few cases of monasteries found near cities and towns.

“We’re trying to collect all the evidence from the field. All the information is important to build the story of the Galilee of the Byzantine period,” Aviam said. 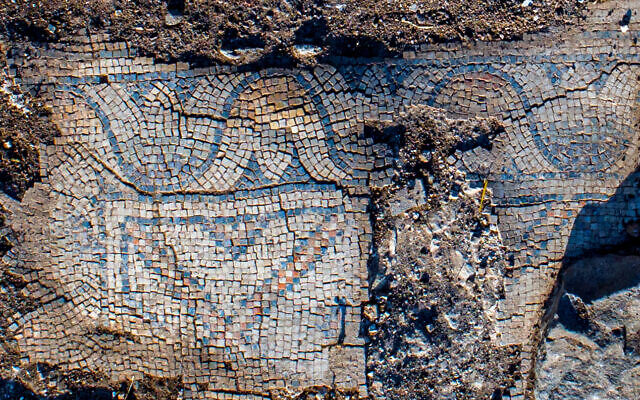