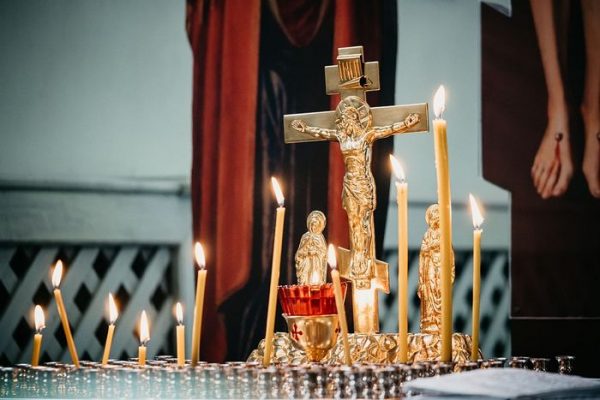 I have this enduring memory. When I was young, I was fascinated with a real life news story about a man on death row. I was young enough that the thought of knowing the time of your death was new to me and filled me with dread. The story went to the moment of his electrocution. They often interviewed the condemned man to try and understand his fears and anxieties as the day approached. They often asked if he was really sorry for what he had done.  It was as terrifying as it was fascinating. Since then, I have read many stories or watched movies where death approaches a person, a town, a nation, or even the world. It is always interesting to see if such a threat was faced with courage or fear and anxiety. In literature, there developed the idea of “the good death.”  The person in danger of death would be surrounded by family, friends and colleagues. Though slipping into death, this person would say final words of wisdom and comfort to his grieving family and then peacefully go to sleep.

While we all hope for a good death (painless and blameless), modern medicine has made a good death very difficult to attain. I’ve had the privilege of being with people facing the moment of their death. More times than not, they were in twilight, or a drug induced coma. Often, a decision had to be made to end treatment and shut off the machines that kept them alive. So there were no final hugs or kisses exchanged, no words of comfort or wisdom were spoken.

Starting in St. John 15, Jesus faces the moment of his death and we see what a good death truly is. Christ instructs his disciples and prays for them and for the whole world. He speaks words of comfort when he says that he will always be with us. He “lifts up his eyes to heaven” and prays that all of us might know the joy and ecstasy of union with Christ and union with the Father. We are to know the name of the Father and this is no small thing, for the name is more than a title. It expresses the nature of the eternal God. He shows us that eternal life is not something that just lies in the future. Eternal life is now –“and this is eternal life that they may know You, the only true God, and Jesus Christ whom You have sent.” He speaks of joy, real joy that he wants to be with us always as we live in the unity of the Church. Finally, he asks that where He is, we will always be with him.

Talk about a good death! Even though he faces torture, death and betrayal. He does not face it with fear, anxiety, and dread but with prayer.

Now, I have to ask myself, am I ready for a good death? Well, for the Orthodox,  the scene of a good death is quite different from the world’s. For us a good death is repentance. I have always been amazed at the stories of saints who despite having attained union with God, still repented at the moment of their death. Did they repent because of fear or dread? No, they repented because of the beauty and joy that they had missed, and they had a sense of the beauty and joy that they were about to embrace, a beauty that despite their piety they knew that they were not worthy to behold. Jesus said in his last moments that we would behold the glory that had been with him since the foundation of the world. Such glory, such beauty, will bring the entire world to its knees in repentance someday. Count on it.

I pray for a good death, painless, blameless, peaceful, and a good defense before the dread judgment seat of Christ. May my last words not be of fear, sorrow, or anxiety. May it be one of repentance. That will be a good death, indeed.