A Story From the Camps: Mercy in Response to Mockery

Source: Miloserdie.ru
Arseny Zagulyaev | 14 May 2015
A criminal ripped out the beard, eyelashes, and eyebrows of the imprisoned Hieromartyr Michael Bogoslovsky (whose memory is commemorated on March 28). Why did he subsequently ask the latter’s forgiveness on his knees? 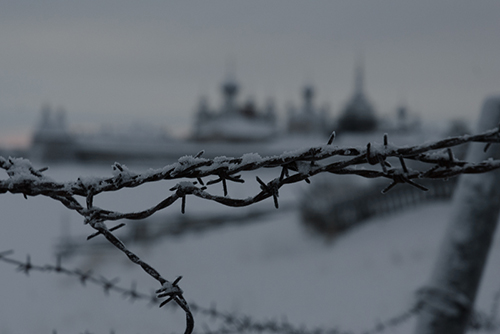 During Stalin’s persecution of the Church, the prison and camp administration encouraged criminals to abuse “churchmen” convicted under the notorious Article 58. Savage stories are known from biographies. Archimandrite Paul (Gruzdev) was tied barefoot to a tree in the December frost to be torn apart by wolves (who did not do this). The Hieromartyr Archbishop Thaddeus (Uspensky) was driven under a bunk and there given a jar with filth in it: “here’s a censer for you; cense!”

The Lord literally took these suffers into His hands and saved them. How Fr. Paul managed to stay alive with his heels in the snow, the mind boggles. And the “boss” who tortured St. Thaddeus had a vision from God that so frightened him that he stopped mocking the saint.

In the case of Archpriest Michael Bogoslovsky of Berdyansk, there is no miraculous intervention of God, but there is his unparalleled gentleness and forgiveness. 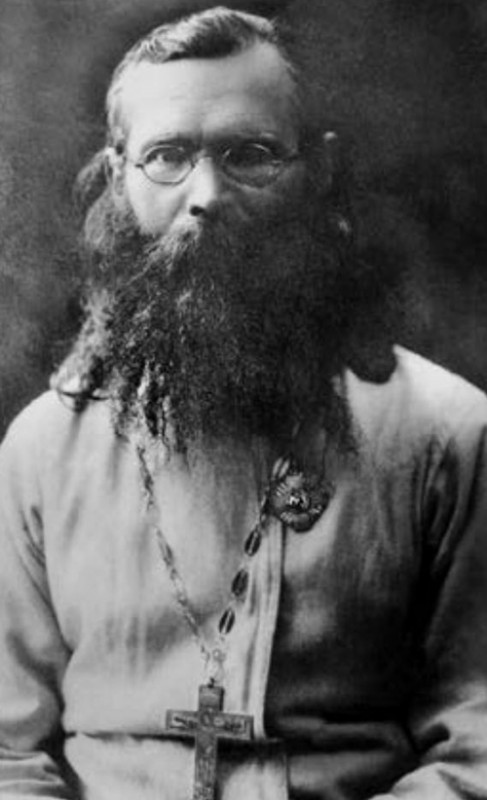 He ended up in a camp in the Novosibirsk region towards the end of 1939. A certain criminal chose the saint as his victim. Seizing an opportune moment, he began to pull out the priest’s eyebrows, eyelashes, and hair. The warden, seeing the priest’s disfigured face, demanded that he name his torturer, but he refused. The priest’s generous meekness and humility so struck his torturer, that the latter came to Fr. Michael and, falling on his knees, asked his forgiveness.

The Hieromartyr Michael Bogoslovsky reposed in captivity on March 28, 1940, and was buried in an unmarked grave. 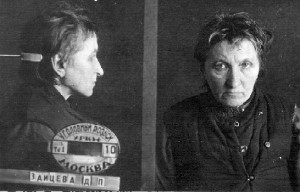