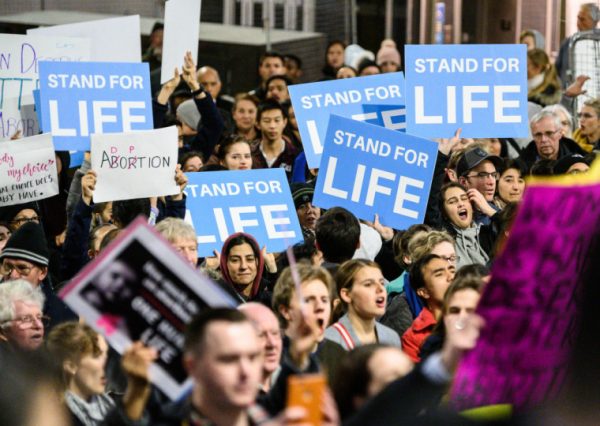 After more than two weeks of debate, the New South Wales parliament voted to pass the Abortion Law Reform Act 2019. The bill decriminalizes abortion and makes terminations available to women up to 22 weeks into their pregnancy without having to prove their mental or physical health will be impacted if they continue the pregnancy, the BBC reports.

After 22 weeks, pregnant women seeking an abortion will need two specialist medical practitioners to sign off on the procedure.

The bill overturned a 119-year-old law that made it a criminal offense to obtain or administer an abortion. Previously, abortions were only legal in Australia’s most populous state if a doctor deemed there was “serious risk” to a woman’s physical or mental health if she carried her baby to term. “Unlawful abortion” was previously listed in the Crimes Act and carried a possible penalty of 10 years in prison for a woman who administered her own abortion.