An Orthodox Voice on Sexual Assault 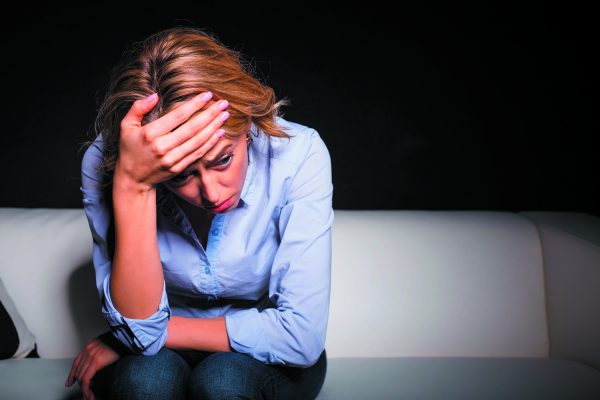 Photo from www.health.harvard.edu
Article originally published on the Y2AM Blog. Reprited with permission of Y2AM and GOARCH.
In the last year, the pervasive issues of rape, sexual assault, and harassment have taken center stage in the headlines. Political candidates, actors, and other men in positions of power have been accused (often with multiple corroborating stories) of abuse against women across the country. Just last October, #metoo was trending on social media as people took strength in numbers to speak about their experiences being sexually assaulted or sexually harassed. The issue returned to the spotlight as nearly every day another man is exposed as an offender.

Unfortunately, the knee-jerk reaction of many is to ignore, silence, or discredit the voices of those who come forward. On the other end, there is the risk of ruining the reputation of an innocent person with an attitude of “guilty until proven innocent”. The current atmosphere in our country is revealing a much deeper issue that goes beyond the political: sexual assault is a startlingly common issue plaguing our society. And what’s worse? We’re nearly unwilling to speak about it.

What role can the Orthodox Church play in navigating this difficult issue? How can Orthodox Christians better be there for their friends who feel alone? 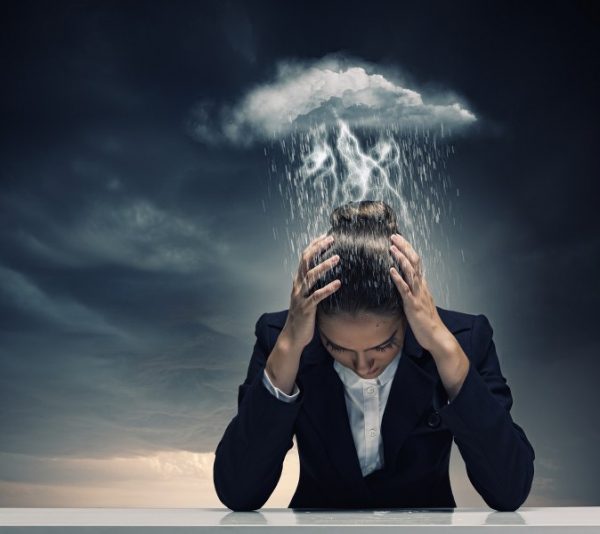 All the talking in the world will not solve the issue of sexual assault. As much as we’d like to, we cannot control the actions of others. But we can learn how our actions – even those we might not be aware of – can affect those around us. If we wish our society to be better, we need to start with our own thoughts and actions.

As Christians, we cannot accept “boys will be boys” or that “that’s just how guys are” as responses to sexual harassment. It’s tantamount to “I’m only human” as if being human excuses our sin. So I’ll speak to the men here: how are you making excuses in your thinking or acting? Do you view pornography, and have you considered its natural connection to violence against women? Nothing happens in a vacuum, and sexual violence begins with the problem of lust. If you are struggling against an unwelcome habit of pornography, the Church is the greatest hospital – offering confession and healing. But also check out resources like Wolf You Feed and SA for additional support. Being a safe person begins behind closed doors.

Our actions – both out in the open and behind closed doors – are the proof of whether we are working to be safe people in the midst of this often unsettling world. But the Church also offers us the ability to cultivate a sensitivity to others and a vulnerability before them.

2. Be vulnerable without expecting the same 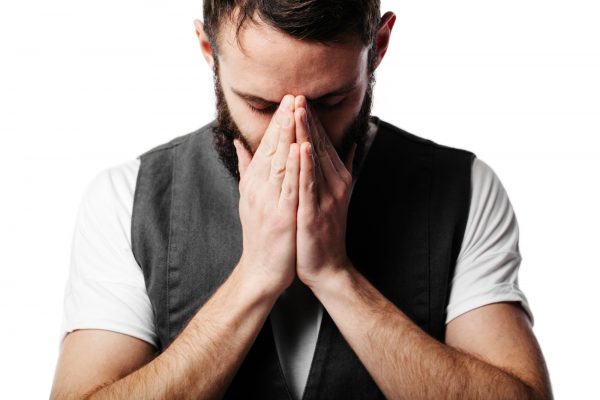 Sexual assault survivors, as victims of abuse, often feel completely alone. What adds to the feeling of loneliness is that our society operates in extremes: either over-sharing all aspects of one’s life on social media or being rigidly private so that no one knows the pain that lies beneath the surface. What we need is the safety of community that comes from being vulnerable with friends.

The Church offers us the sacraments of confession, unction, and communion as means of healing not only from our personal sin but also from the brokenness we experience. As we develop a healthy habit of going to confession, we get more comfortable with being open with close friends about some of our struggles. Then, when we’re aware of what’s actually going on in our friends’ lives, we can better help them bear their burdens with them.

We should never expect someone to share their stories, especially when it comes to sexual assault or harassment. While many felt empowered by the #metoo posts on social media, still others felt obligated or pressured into sharing what they didn’t yet feel safe or comfortable to share. Our job isn’t to get people to talk, our job is to be the type of person others can feel safe sharing with. And if you have been the victim of sexual assault, the Church is here for you to help you heal – when you’re ready.

3. Walk with others in their pain 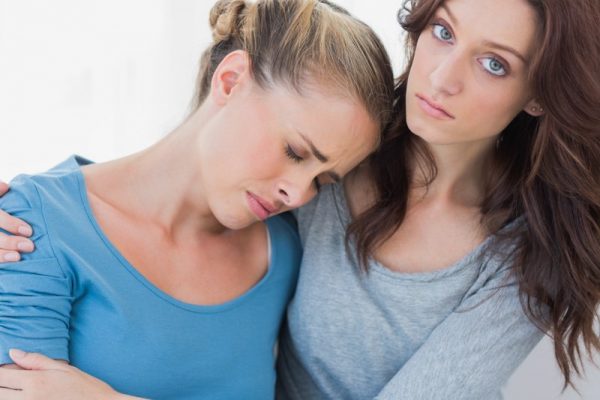 As Christians, we intellectually understand the importance of forgiveness. We know that Christ calls us to forgive “seventy times seven” (Matthew 18:22) and that in the Our Father we ask God to forgive us “as we forgive those who trespass against us.” But when a person becomes the victim of sexual assault, there’s a harm done that can often never be healed by the offender. Forgiveness becomes a foreign idea and it may take years for a person to get to a place of acceptance, let alone forgiveness, and this is something that only God’s grace can provide – it is not within our power or responsibility to heal a person of this pain.

For us to better walk with those who have survived sexual assault, we should, however, learn the hard truth about this all too common problem. Only 30% of sexual assault cases are reported to authorities, and in cases of child sexual assault 60% of offenders are known to the child while 30% are family members. And as we are now in the holiday season, we might have more compassion for our friends who may struggle with the idea of spending so much time with their family. The holidays can be especially triggering for victims of sexual assault.

We also need to be aware of the deep shame that surrounds sexual abuse. Guilt and shame affect all of us in one way or another, but victims of sexual assault often have a deep-seated sense of impurity, uncleanness, and shame. Though our words may not change their feelings, our friends still deserve to hear that they aren’t to blame, that they didn’t cause their sexual assault. We may not take their shame from them, but we can offer them our hearts to help bear it.

We can’t solve our society’s ills, but we can work on alleviating the pain of those around us by being a compassionate presence. Each one of us can be a safe person, a listening person, a vulnerable person walking alongside our friends in their pain and struggles to recover from sexual abuse. Our greatest tool is prayer – both for victims and offenders – that God’s grace will cover them, heal them of their wounds, and bring them all into His loving embrace.

How are your actions proving or disproving you to be a safe person for victims of sexual abuse? What can you do today to bring Christ’s presence into your relationships? If you have been sexually assaulted, how has the Church been an agent in your healing?

Mary or Martha: How to find the Balance between Our Work and Prayer

Article originally published on the Y2AM Blog. Reprited with permission of Y2AM and GOARCH. The older I get, the more I struggle…

When Our Fire for Christ Dies Out

Article originally published on the Y2AM Blog. Reprited with permission of Y2AM and GOARCH. Relationships take work. A lot of work.  Whether…

Article originally published on the Y2AM Blog. Reprited with permission of Y2AM and GOARCH. I’ve never liked running. In fact, I dreaded…