Source: Breitbart
In a major blow to religious freedom, the Supreme Court of Canada has ruled that law societies in Canada may deny accreditation to a Christian law school based on its biblical views of sexual behavior.
Thomas D. Williams, Ph.D. | 20 June 2018 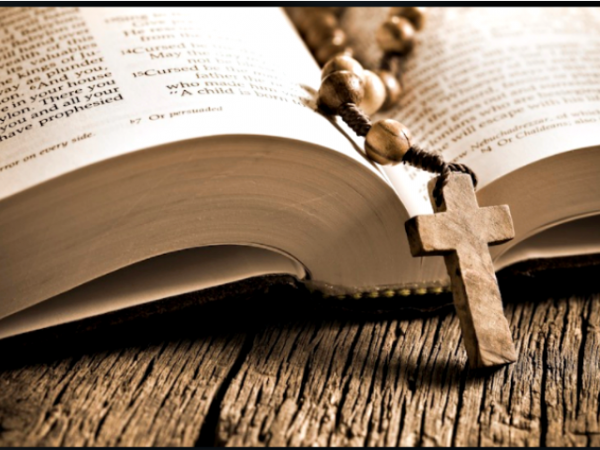 On Friday, the high court ruled 7-2 that law societies could refuse to license graduates from Trinity Western University (TWU) on the grounds that their views on sexuality are discriminatory to the LGBT community.

TWU asks students and faculty to follow its “Community Covenant” concerning appropriate sexual conduct on campus. The covenant prohibits sexual intimacy except between married heterosexual couples and several regional law societies had deemed this covenant to be discriminatory, which led to a denial of accreditation in Ontario, British Columbia, and Nova Scotia.

The court heard two appeals from Ontario and British Columbia, after a high court in British Columbia ruled that Christian schools could not be denied accreditation merely based on their beliefs about sexual morality.

The new decision implies that in Canada, “sexual identity trumps religious identity,” wroteLorna Dueck in the Globe and Mail, which means that Christian freedom of expression “loses big time.”

As the university itself noted, the unprecedented opposition faced by the proposed law school “concerned not the quality of Trinity Western’s education, but the way in which the TWU Christian community chooses to live, work and study together, sharing traditional Christian values.”

Trinity Western (TWU) had won a 2017 appeal brought by the Law Society of British Columbia before the British Columbia Court of Appeal, which stated that this case demonstrated how “a well-intentioned majority acting in the name of tolerance and liberalism, can, if unchecked, impose its views on the minority in a manner that is in itself intolerant and illiberal.”

Despite the Supreme Court’s ruling against the Christian law school, two of the justices, Russell Brown and Suzanne Côté, dissented, saying that protected religious practices such as those exercised by Trinity Western “cannot be cited by a state-actor as a reason justifying the exclusion of a religious community from public recognition.”

Far from representing a state preference for evangelical Christianity, the justices noted, approval of Trinity Western’s law school would represent a recognition of the state’s duty “to accommodate diverse religious beliefs without scrutinizing their content.”

“Religious universities and schools should be free to operate according to the faith they teach and to which they adhere,” said ADF’s Executive Director, Paul Coleman.

“We are deeply disappointed with the Supreme Court’s decision,” Coleman said. “Freedom of religion and association is not only essential for faith-based organizations, but for the functioning of democracy itself. Following this ruling, that vital freedom is now in jeopardy.”

Similar dismay was expressed by the authorities of TWU’s law school as well.

“While we are saddened the Supreme Court does not see room in Canada for a small Christian university that holds traditional Christian values to open a law school, we also feel today’s decision impacts the contribution faith communities add to Canadian diversity,” he said.