Another Citizen of Thailand Converted to Orthodoxy 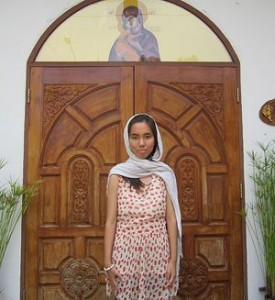 Archimandrite Oleg (Cherepanin), representative of the Russian Orthodox Church in Thailand and the Rector of St. Nicolas Church in Bangkok, has baptized a citizen of Thailand Apinya Pungsangsuwan. Apinya Pungsangsuwan was born in 1997 in the town of Samut Sakhorn into a family of a driver and a housewife. She has two sisters; she is currently living with her family in Bangkok and is studying in the graduation class of the Thesabanomnoi school. The girl wishes to continue her study at university and become a professional translator.

About a year ago, Ms. Apinya independently became interested in Orthodoxy and started going to the St. Nicolas Church in Bangkok. She attended catechism courses at the representative office of the Russian Orthodox Church in Thailand. On March 3, 2013, she received holy Baptism with the name Anastasia in honor of holy royal passion-bearer Grand Princess Anastasia (Romanova). 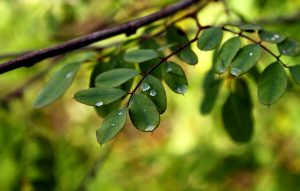 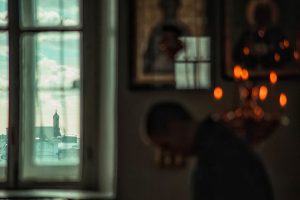