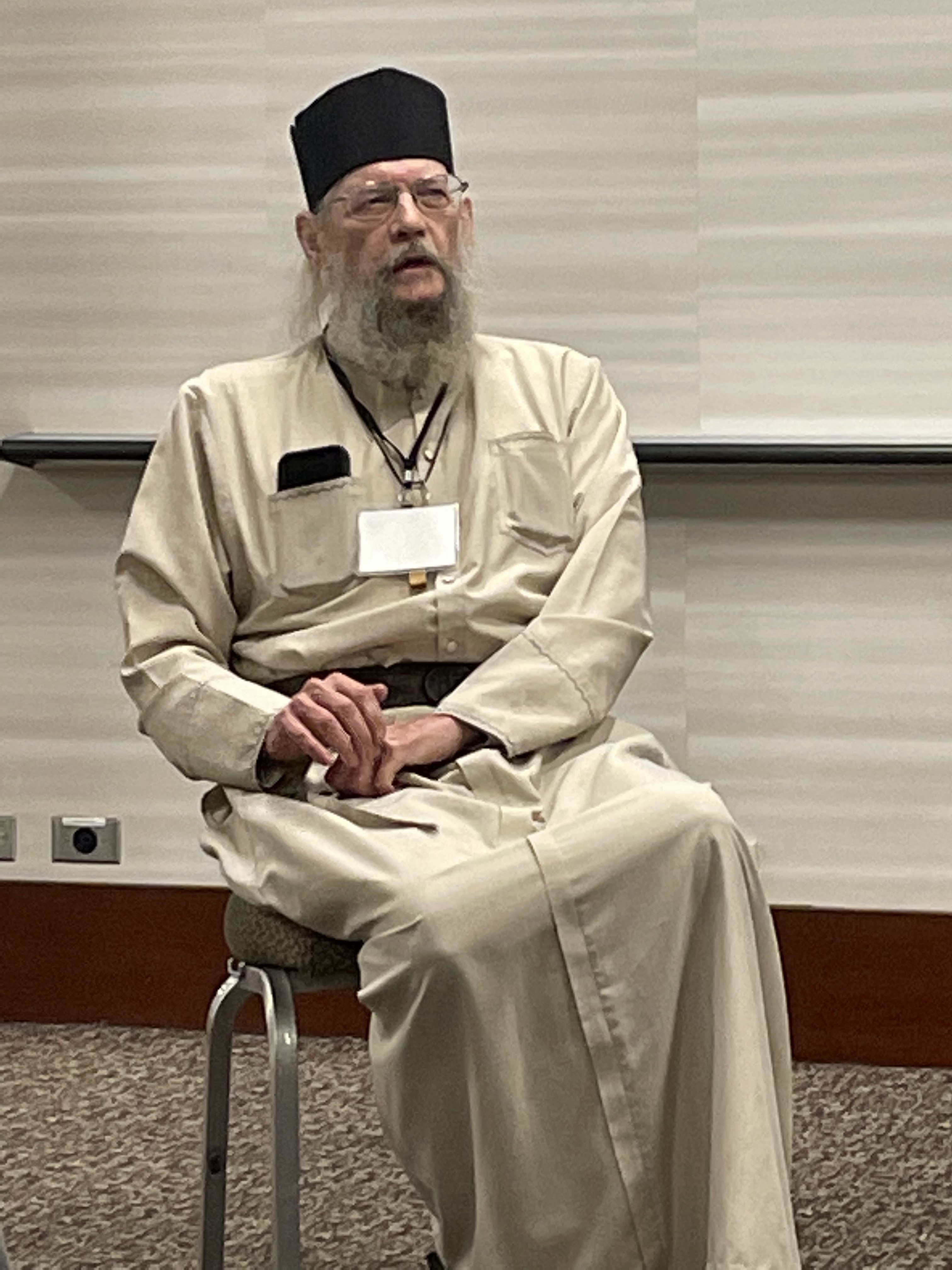 After being presented with the Festschrift, Archbishop Alexander was invited to take the floor for a cordial and enriching session of questions and answers, which gave him the occasion to remember the priest and parish of his youth (Father Sergei Glagolev at Saint Innocent in Tarzana, CA), his time at Saint Vladimir’s Orthodox Theological Seminary (1970-1973), his fond memories of his academic mentor, Father John Meyendorff, his doctoral studies at Oxford under (now Metropolitan) Kallistos Ware, his stay on Mount Athos, where he found, in Elder Aimilianos of Simonos Petras, “the holy man, not as a distant ideal or a literary topos … but as a reality,” and his over two decades as professor of theology at Marquette University. 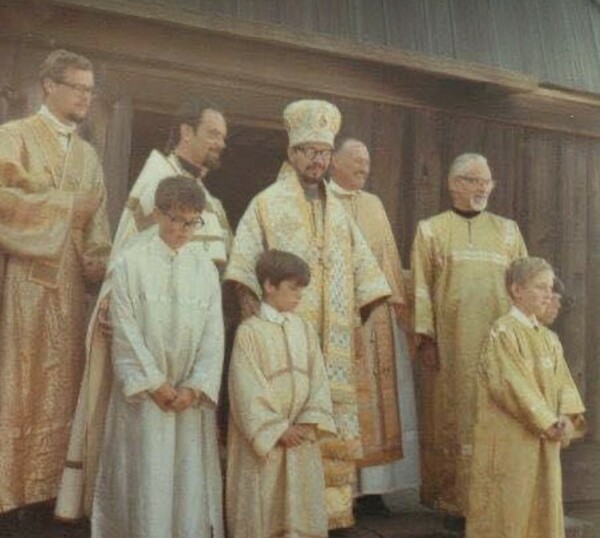 In the Introduction to the volume, Andrei Orlov notes that his former professor “established himself as a leading expert on Jewish and Christian mysticism. Although widely known for his groundbreaking scholarship, he also became an exceptional teacher who was able to mentor a large cohort of doctoral students during his time at Marquette. He was particularly helpful to those students who came to Marquette University from the Eastern Orthodox tradition, by giving them a clearer understanding of their own theological and spiritual legacy.”