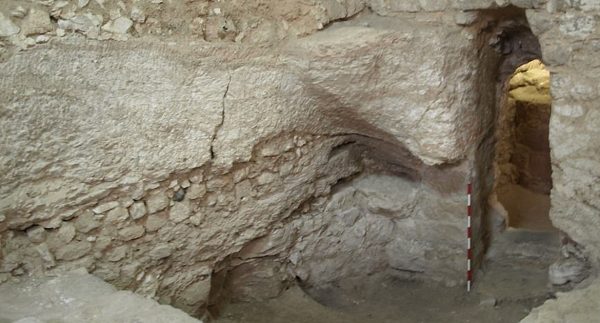 A British researcher claims to have excavated what was the childhood home of Jesus Christ, in a new book, reports Daily Mail.

Professor Ken Dark, an archaeologist from the University of Reading, has spent 14 years studying the remains of a 1st Century dwelling under the Sisters of Nazareth Convent in Nazareth, Israel.

The stone and mortar dwelling, which was first uncovered in the 1880s, was partially cut into a limestone hillside in the city by a skilled craftsman – likely Joseph, father of Jesus, he says. 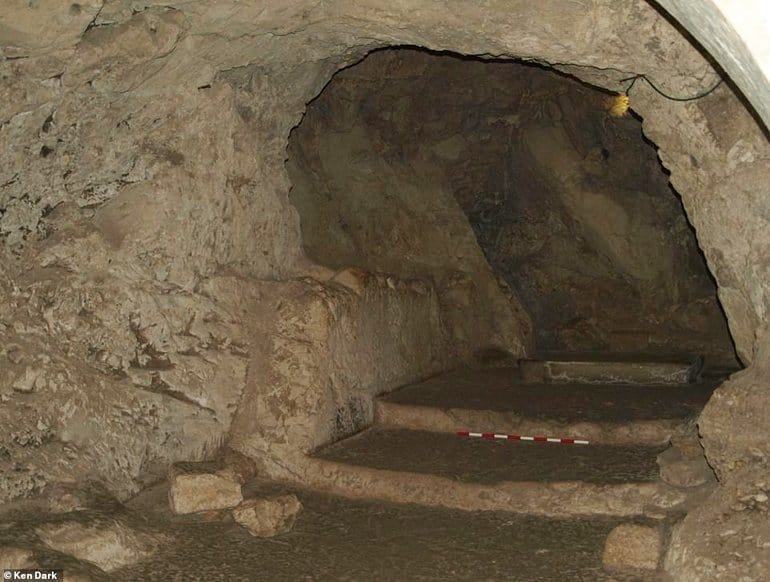 The nuns whose order owned the convent above undertook excavations up until the 1930s, in the belief that it was Jesus’s childhood home, based on the assertion of a famous biblical scholar Victor Guérin in 1888, but never found any proof.

More excavation work took place at the site between 1936 and 1964 by a Jesuit priest, after which it was ‘almost forgotten by scholars’ until Professor Dark started a new project in 2006.

He published an article in 2015 based on initial findings from the site, suggesting its identity as the home of Mary and Joseph.

Subsequent analysis has confirmed that it dates back to the 1st Century, strengthening the suggestion that it was once indeed the home of Jesus. 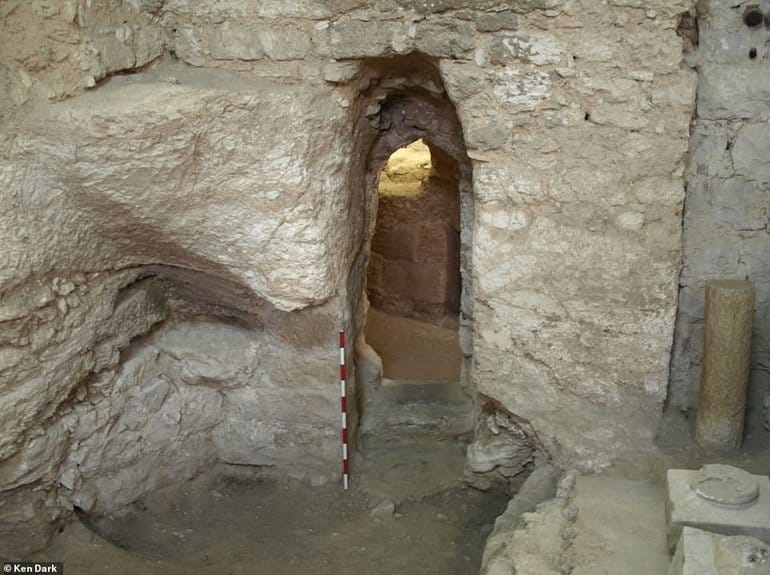 Joseph is well-known to have been a carpenter but was also referred to in the New Testament as a tekton – a craftsman who would have been capable of building the home.

The dwelling was probably a courtyard house, with living and storage rooms beside a courtyard, and a roof-terrace for outside domestic activities. 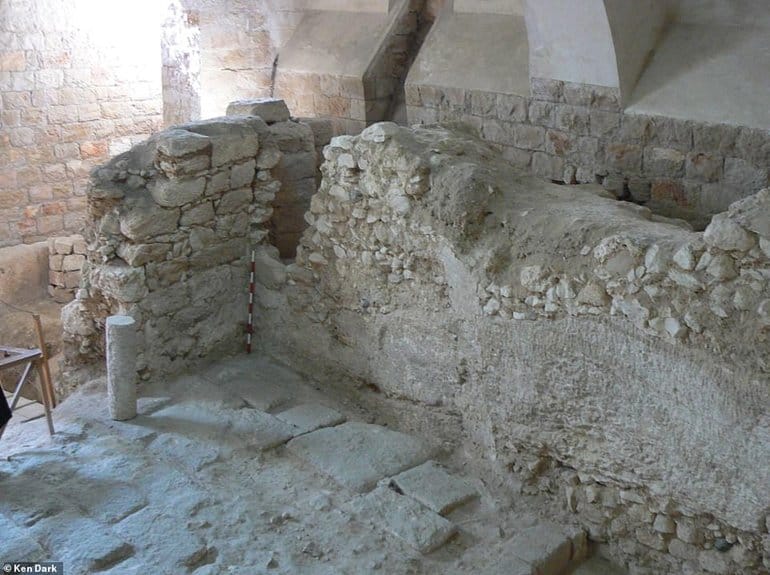 ‘Five years of intensive research on the fieldwork data has consolidated the evidence for the first-century house and fourth-fifth century churches, shedding new light on them,’ Professor Dark told MailOnline.

‘It has become clear that whoever built the house had a very good understanding of stone-working.

‘[This] would certainly be consistent with what we might expect from the home of a tekton (the term used for Joseph in the Gospels) which although usually translated as carpenter, actually means a craftsman associated with building.’

Twenty-first-century work has ‘completely reinterpreted and re-dated the site’ and new archaeological features – including walls – have been identified.

A rock-cut stairway next to one of the walls led up to a second storey or flat room, while a doorway was preserved between the same room and a smaller room.

‘The stairway was constructed skilfully using part of a natural cave and another part of the cave was used to support the ceiling of the room,’ said Professor Dark.

These features show that whoever built the room had a good knowledge of the properties of the local stone and how to work it, he added.

The structure had a floor of compressed chalk and was found with pottery and limestone vessel fragments.

Professor Dark details the project in his new book, The Sisters of Nazareth convent: A Roman-period, Byzantine and Crusader site in central Nazareth.