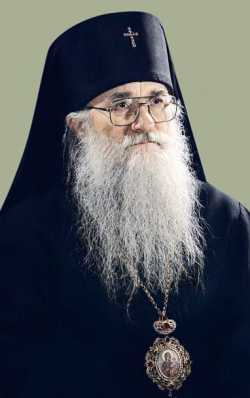 In the science of physics, as also in philosophy, it is generally recognized that the principal feature of a material or physical genesis is the law of cause and effect. Its essence lies in the fact that each action is related to some cause outside itself: i.e., if a stone flies through the air, it does not fly of its own accord; someone must have thrown it.

Each day the sun rises, day gives way to night and night to day. Each day is filled with its own concerns, one leading to another. Everything proceeds along the coursing flux of causality, which often brings people to say: “What can I do? I would go to church more often, but there’ s simply no time; I would pray more regularly, but again–no time.” And so it is with those people who have become locked into this physical law.

We have become so accustomed to this law that we often run to it even when there is no need. A bad example was first shown to us by our forefather Adam who sinned and broke the law of God. When the Lord confronted him, thereby giving him the chance to repent, Adam did not admit that the fault lay within, but immediately sought refuge in the law of causality; i.e. he began to seek for a cause outside himself: “The woman whom Thou gavest to be with me, she gave me of the tree, and I did eat.” And here we often imitate Adam; instead of admitting the fault to be ours, we look for it outside ourselves: this happened to me because of this or that, as though we couldn’t help but sin, as though we had no choice but to give way to sin.

Stand fast therefore in the liberty wherewith Christ hath made us free, and be not entangled again with the yoke of bondage.  (Gal. 5:1)

But man is made not only of flesh; he has a soul whose substance is spiritual. And the characteristic nature of spirit is freedom. To this spiritual freedom we are called by Apostle Paul “Brethren, ye have been called unto liberty” (Gal, 5:13). For this reason, we must be above this natural law of causality and even oppose it. 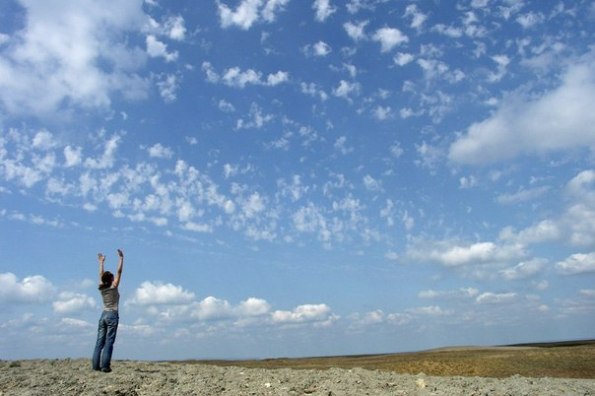 This is not to say that we can change the course of the sun; nor can we forbid the rain or snow to fall. But this is unnecessary, for these laws of nature are neutral in relation to evil. There is, however, another chain of causality, and this is that which leads us to sin. Linked to this chain are our passions which pull us into this irresistible physical current. To achieve spiritual freedom is possible only if man resists his dependency, his enslavement to the chain of cause and effect. And only in this spiritual freedom can he experience the full measure of God’s graciousness to man and the blessedness which comes from true communion with Him.

Miracles are the sovereign manifestations of the spirit’s conquest over the physical law of causality. Our Lord Jesus Christ gave us many examples of this: He walked upon water, healed the sick, and raised the dead.

“Brethren, ye have been called unto liberty.” Let us, therefore, struggle to free ourselves from the sinful chain of causality which binds us, breaking it asunder by means of repentance, and through works of faith may we attain that spiritual liberty which is our proper nature. Then the grace of God will work in us that supreme miracle–the salvation of bur souls.