The new church was consecrated by the Archbishop Theodosius of Cherkassy and Kanev.
Pravmir.com team | 15 December 2020 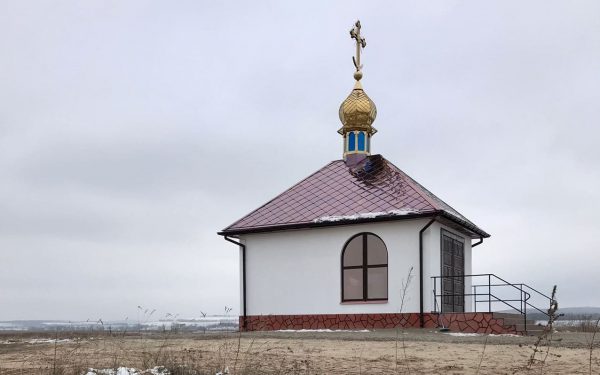 A commemorative chapel in honor of St. Nicholas the Wonderworker was built at the place of ancient Medvedev St. Nicholas Monastery in Cherkassy region. The great consecration of the chapel was officiated on December 12, 2020, reports Cherkasy.church.ua.

The divine service was chaired by Archbishop Theodosius of Cherkassy and Kanev. The archbishop was co-served by the clergy of the Cherkassy diocese. 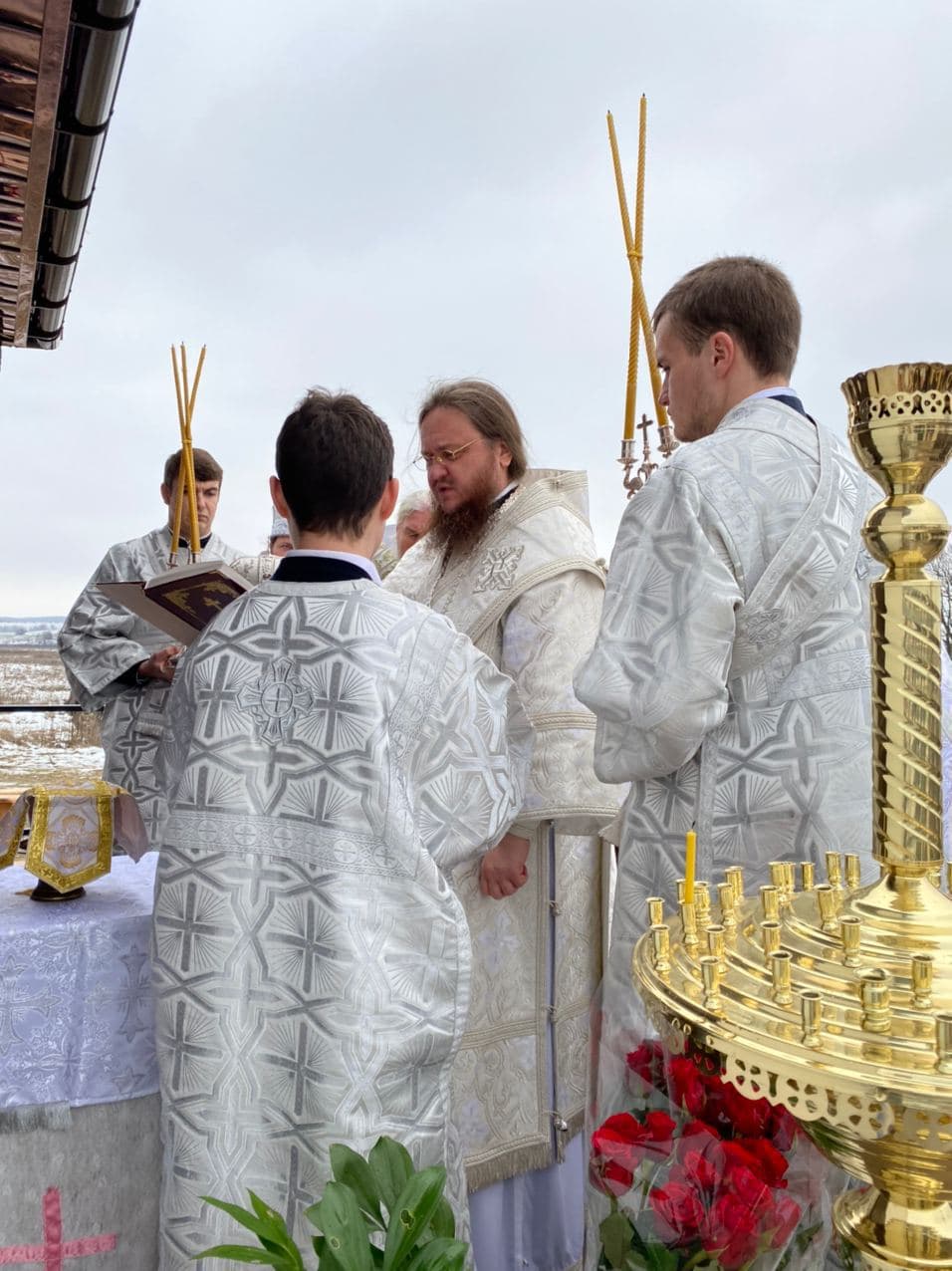 After the Liturgy, the hierarch presented parishioners who took an active part in the construction of the chapel with awards, medals and certificates from His Beatitude Onuphry, Metropolitan of Kiev and All Ukraine. 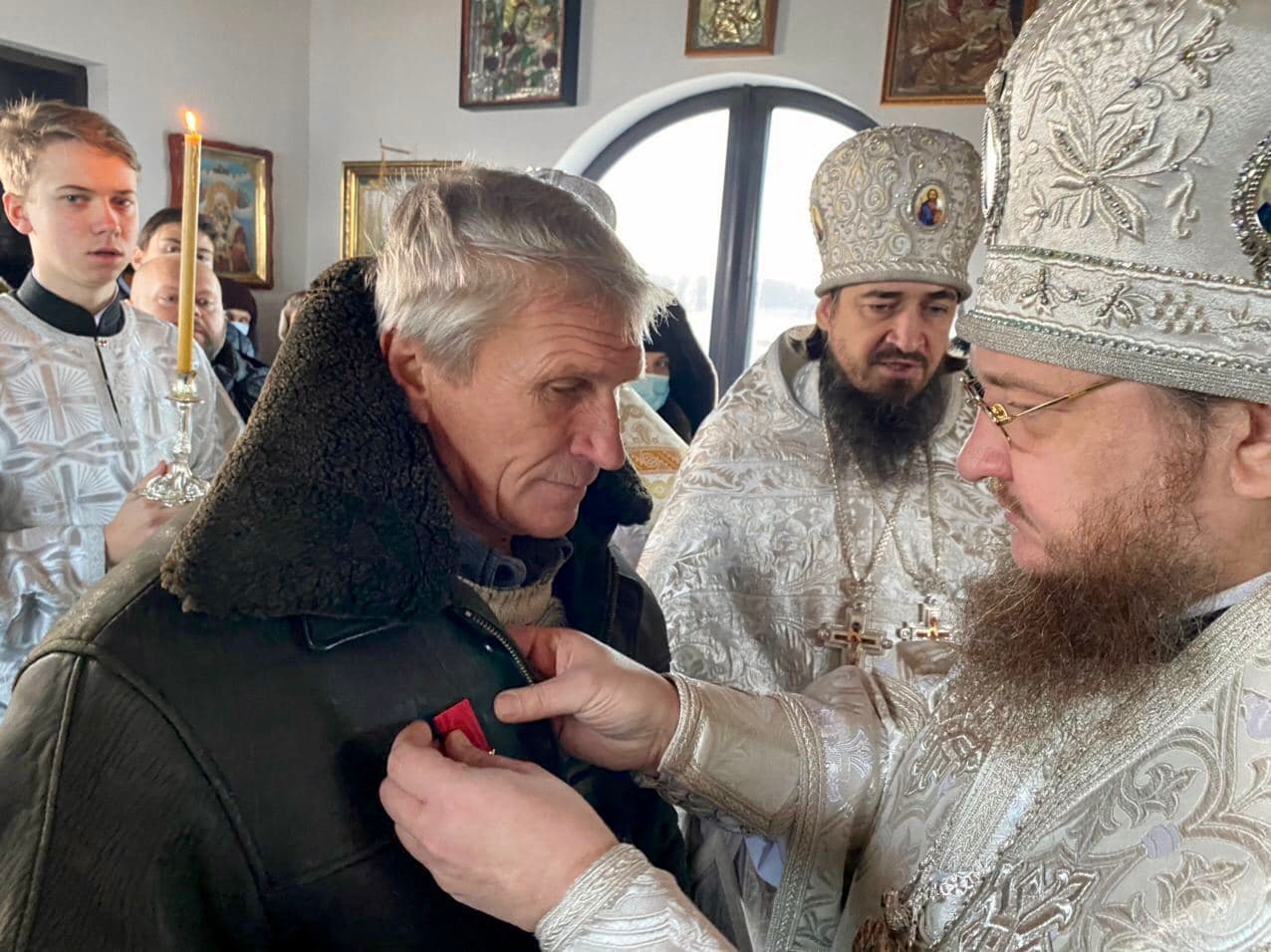 It is reported that the first documentary mention of the Medvedev St. Nicholas Monastery dates back to 1663. In 1678, hordes of Tatars desecrated and robbed the monastery, in 1711 it fell into desolation. After 20 years, the monastery began to recover, but in 1768, during peasant uprisings, part of the brethren was killed.

In 1931, the cathedral, which stood for 140 years, was blown up. The books of the monastery’s library were also destroyed. All structures and even foundations were removed from the territory of the former monastery. Treasure seekers unearthed the graves of the abbots and founders, whose bones were thrown to the surface. At the beginning of the 1950s, the famous Medvedev Monastery remained only in the memory of believers. 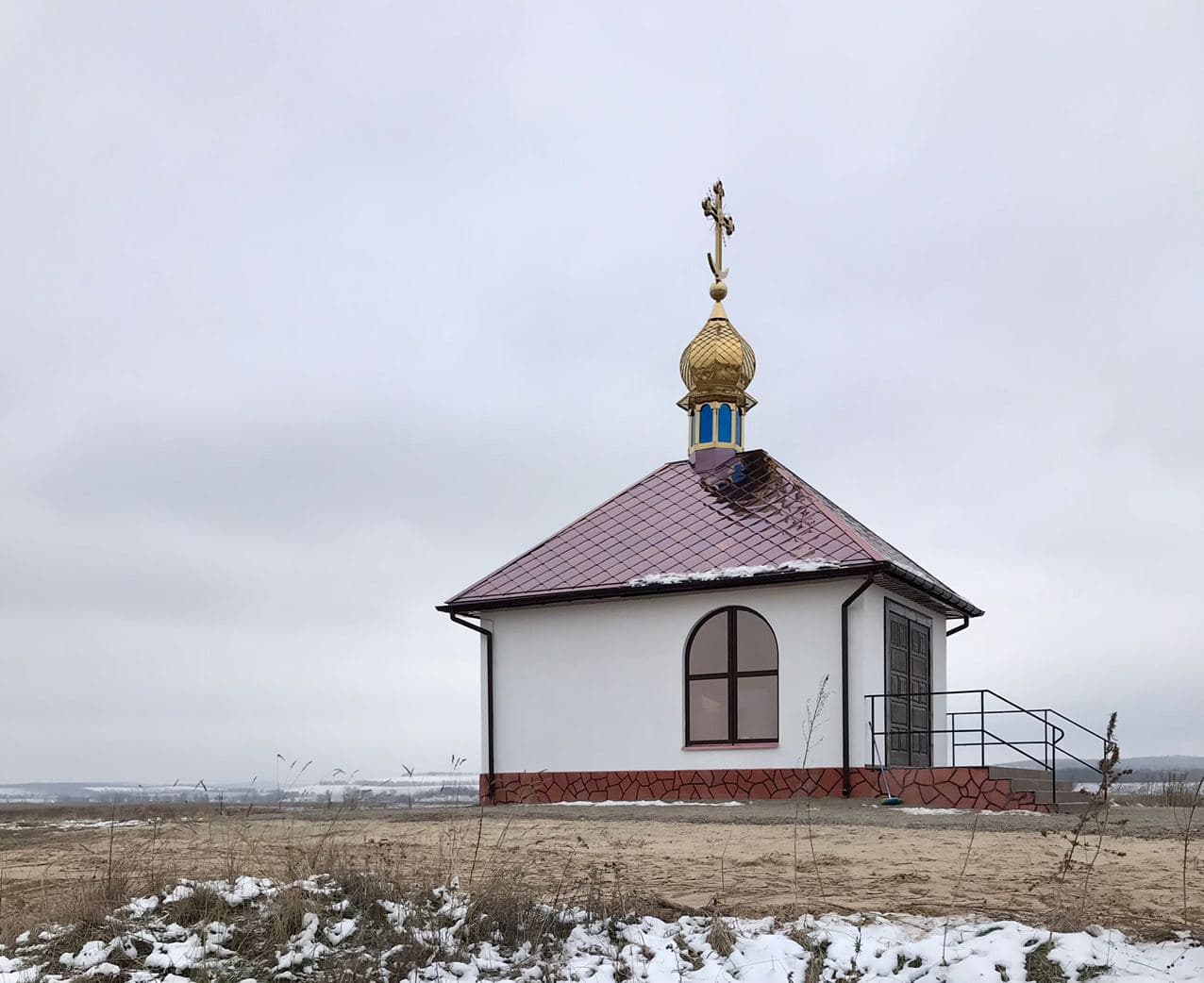