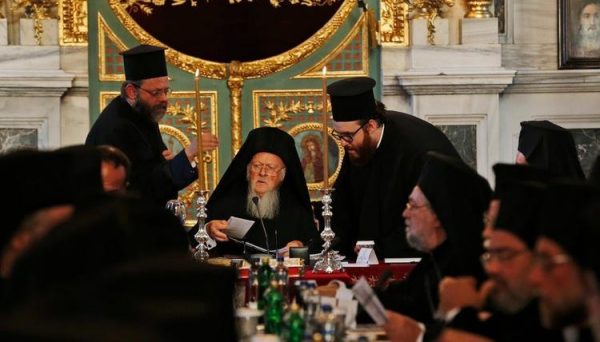 October 10, Pravmir – A member of the Holy Synod of the Patriarchate of Constantinople, Metropolitan of Austria, Exarch of Hungary, Arsenios, stated that the decision on granting autocephaly to the Ukrainian Church will be made when the time comes, reported Interfax-Religion.

According to Radio Liberty, the comment was made on the sidelines of the meeting of the Holy Synod, which is being held for the second day in Istanbul.

“We talked about tomos. The decision will be made when the time comes, but the Ecumenical Patriarchate has a right to make such a decision (on the granting of autocephaly – Pravmir),” said Metropolitan Arsenios.

When asked about relations with the Russian Orthodox Church, which opposes autocephaly, the hierarch of Constantinople said, “We don’t want to create new problems, but with God’s help, we will act in such a way that everything will be as peaceful as He wants.”