I had no delusions that the  skills I had developed over the years in the church would have any value in the marketplace. When I went to an employment agency, I knew it would be like a Saturday Night Live skit I once viewed. A soldier returning from the Vietnam war was seeking employment. The interviewer assured him that they loved to employ veterans. So he asked the soldier about what he could do, what skills he possessed. “Well,” he said, “I can parachute out of a plane.”  The interviewer filed through his cards and said that they didn’t have anything in that area of expertise. The soldier went on to say that he could throw a grenade, shoot a rifle, etc. Each time the interviewer was sad to report no jobs were available for that kind of skill. 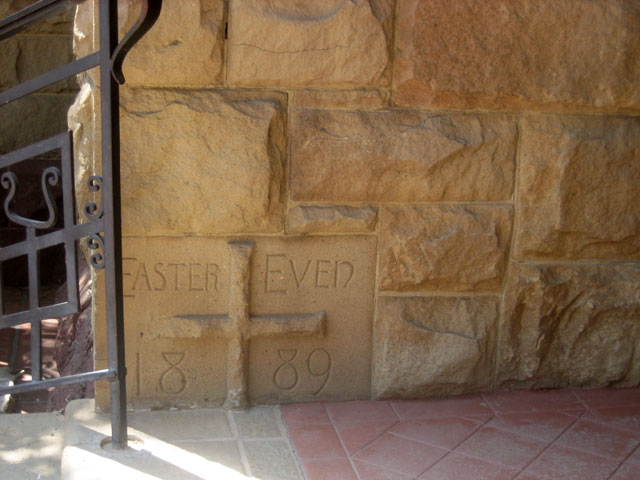 Of course, today’s veterans are more highly skilled, and we value their leadership abilities, but I had a similar experience after I became Orthodox. When the employment interviewer asked me what skills I had, I listed things like public speaking, training volunteers, forming budgets, planning, fund raising, counseling, etc. He replied that he would have no problem finding me a job. Then he asked me where I had employed all those skills, and when I replied that it was in the church, he put his cards away and asked if I had ever done any carpentry, plumbing, etc. Since that day I’ve been a telephone operator, a fork-lift driver, an installer for heating and air-conditioning, and an installer of security devices -all jobs that I never trained for or had any skills

Think about it. Its the way God works with us. What we reject can become a cornerstone in life. If we have the mind and heart to see this, life will be filled with endless possibilities.