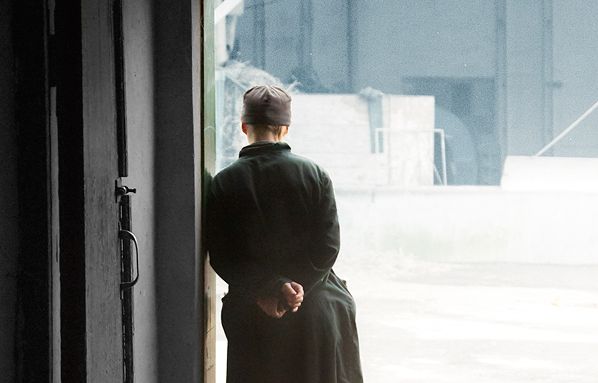 Fasting, praying, Church more than once a week, “take up your cross,” SACRIFICE…Do I have to be a monk?? I have been asked that question on a number of different occasions. With all of the prescriptions given to us to do, it seems sometimes that the Church is asking us all to be monks. After all, monks and nuns are the ones who devote their lives to prayer, who fast all of the time, who don’t have to worry about money or families. Those of us out here in the world have “real” responsibilities and don’t have the time or the energy to focus on all of that. At least that is what we think. Of course, Christ does not ask all of us to be monks or nuns. The life in the monastery is a very unique calling that is blessed and necessary, but not for everyone. Just as all of us are not called to be mathematicians or rocket scientists, not everyone is called to be a monk.

However, that does not mean that everyone isn’t called to some sort of ascesis. That word, most often used exclusively for the monastic life, simply means self-denial, something that Christ tells all of us to do. “If any man would come after me, let him deny himself take up his cross and follow me.” ANY MAN. While not called to be a monk or a nun, those of us who are attempting to follow Christ are called to serve the Lord through ascesis. What does that look like?

One of the greatest monks in history, St. John Climacus, wrote a 30-step treatise called The Ladder of Divine Ascent. This book was written specifically for those who were monks and laid out step by step the way to the Kingdom of God. Though he wrote it in the 7th century, it is still read today during Great Lent in many of the monasteries in the Orthodox world. In this work, St. John doesn’t just address the monks, however. He was presented with this same question over 1500 years ago: “Do I have to be a monk?” He responded by saying: 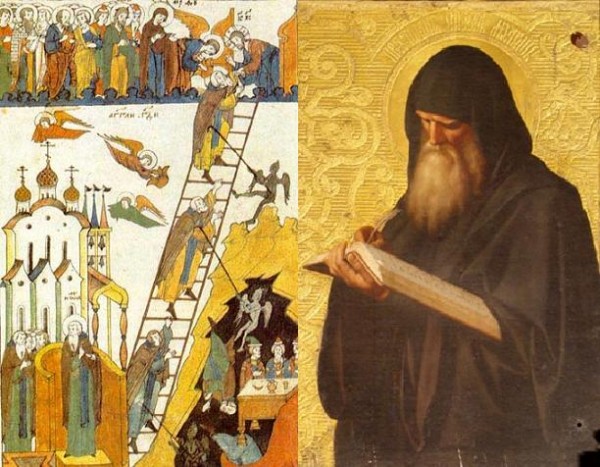 “Some people living carelessly in the world have asked me: ‘We have wives and are beset with social cares, and how can we lead the solitary life?’ I replied to them: ‘Do all the good you can; do not speak evil of anyone; do not steal from anyone; do not lie to anyone; do not be arrogant towards anyone; do not hate anyone; do not be absent from the divine services; be compassionate to the needy; do not offend anyone; do not wreck another man’s domestic happiness, and be content with what your own wives can give you. If you behave in this way, you will not be far from the Kingdom of Heaven.’”

Notice that St. John doesn’t start off by mentioning what we should avoid and notdo, but what we should actually do. “Do all the good you can” is very different from “avoid doing bad.” If the answer was to avoid doing bad, we would be better suited to stay in our homes and be alone as much as we can; or, if we are outside our homes, to focus on the task that we are doing and not pay attention to anyone else that is around us. St. John is encouraging all of us to pay attention to the moment that we are in and look for the good that we can do. How often do we drive down the road talking on the phone or listening to the radio and mindlessly make our way to our destination? In my case, too often. In attempting to “do all the good you can,” try instead to pay attention to where you are going, your surroundings. You might notice an opportunity to do good. That goes for anywhere we find ourselves, in whatever company. St. John does not want us not to lie, or speak evil of anyone, or hate anyone by not being around other people. His encouragement is to live in the world, doing your work, going about your business around all of the people that you see and to do good, be compassionate, and be content in your life. Not avoidance, but acceptance and transforming a situation.

How can we possibly have the strength to fulfill all of that? St. John answers that as well. “Do not be absent from the divine services.” All of that ascetical discipline is not meant to be something that we just do in separation from the life of the Church. Quite the opposite. None of that type of discipline is really possible or helpful without a constant connection to Christ and His Church. In our attempt to do good we will often be pushed away. In our effort to avoid offending anyone and seeking out the good we may be hurt and feel lost. The answer is in Christ.  Through the divine services, all of the different ones throughout the year, we are encouraged by the witness of the lives of the saints. We are enriched by the Word of God through the Scriptures. Most importantly, we are filled with the Divine Grace of God through the participation in the Mysteries. All of this helps to fulfill the discipline and ascesisthat St. John was talking about. It might seem impossible, but with Christ all things are possible. 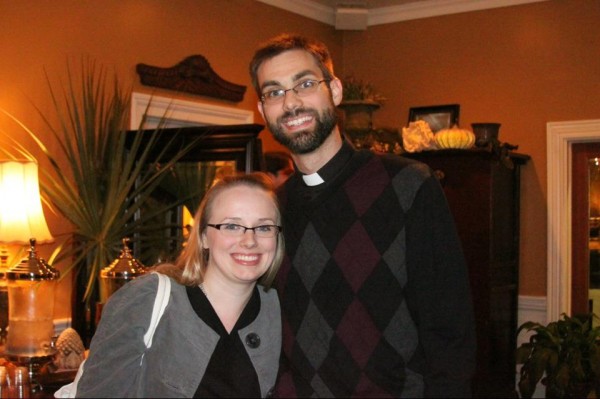 Fr. Philip Rogers (SVOTS ’07) has served Archangel Gabriel Orthodox Church in Lafayette, LA since graduating from SVOTS.  Along with parish work, he serves as the camp director for Camp St. Thekla, the summer camp for the Antiochian Archdiocese in the Southeast.  His wife Kathryn works in the emergency room at their local hospital and serves as their parish choir director.