Source: Christian Today
Joseph Hartropp | 07 February 2017
Christians in Egypt have now been granted right to take leave from work to go on pilgrimage, according to a high court ruling at the weekend. 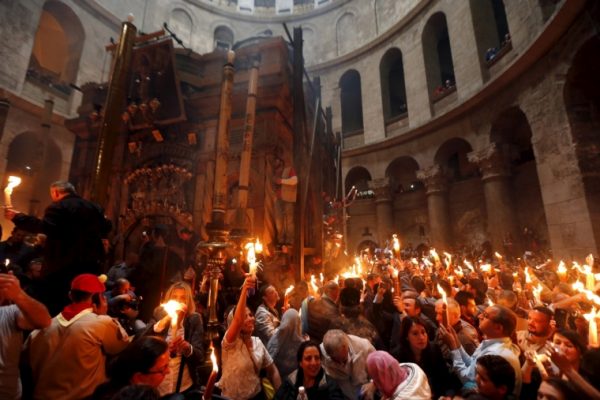 Egyptian Muslims are granted paid leave to go on the Hajj pilgrimage to Mecca. Now, the High Constitutional Court of Egypt has ruled that Christian civil servants should have the same same right, RT News reports.

“The ruling is a major step towards full citizenship rights for Egyptian Christians,” said Naguib Gabriel, a lawyer who has fought for the ruling for three years.

The Muslim right to visit Mecca is available through an allowance in Egyptian law made in 1978 which applied only to Muslims. The court ruled that the exclusion of Christians was unconstitutional. Egypt’s present constitution was established by referendum in 2014, and advocates equal rights for all religions.

Christians represent about ten per cent of Egypt’s 93 million population. Most Christians are Orthodox Coptic Christians, who have an established holy site at the Church of the Holy Sepulchre in Jerusalem, which tradition holds to be the location of Jesus’ tomb.

Another obstacle to Christian pilgrimage is from the Coptic church’s Pope Shenouda in 1980. Shenouda forbade Coptic Christians from visiting Jerusalem in an attempt to protect Israel’s occupation of Palestinian territory. The ‘ban’ has been informally loosened over time, with some attempting pilgrimage in secret.

Al Bawaba quoted online praise for the ruling from social media. One commenter posted on Facebook: “Enlightened approaches [moving us closer] to gaining equality…between all citizens.” Another said: “This is justice.” 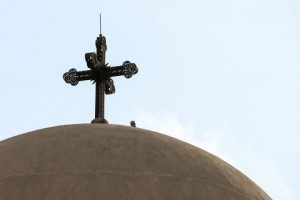 'We, the Patriarchs and Heads of Churches in Jerusalem, join together in proclaiming the triumphant victory of our…