European Catholics to Go on Pilgrimage to Holy Places in Russia 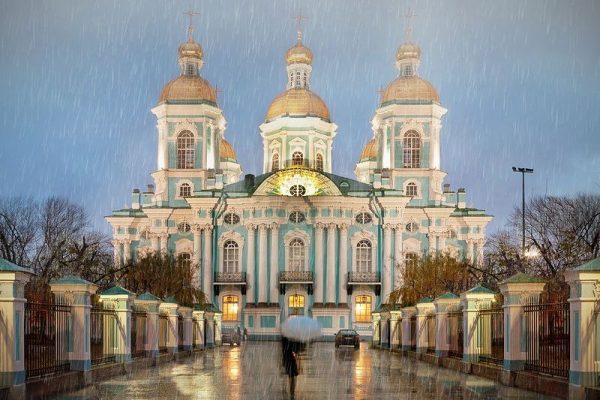 Moscow, August 21, Interfax – Representatives of clerical and academic community of the Roman Catholic Church will participate in the Summer Institute which will be held in Russia on August 24 – September 2 in Russia.

“Bishop of Saint-Die-des-Vosges (France), president of the Pontifical Council for Promoting Christian Unity Mgr Didier Berthet will head the delegation,” press service of the Church Post-Graduate and Doctoral School of the Moscow Patriarchate reports on its website.

Representatives of the Holy See were invited by the Moscow Patriarchate for extending their knowledge about Orthodox Christianity and modern Russian culture starting from 2015. Protection of Christians and preserving traditional values will become the central topic of the coming institute.

The program includes acquaintance with work of Synodal departments of the Russian Orthodox Church, pilgrimage to the holy places and sights of Moscow, Sergiyev Posad, Veliky Novgorod and St. Petersburg, and meetings with renowned people.