Do We Find Difficult to Grasp the Revelation of God? – On the 13th Sunday after Pentecost

Source: InCommunion
How often do we condemn ourselves by siding with Christ’s opponents in today’s Gospel, angrily seeking revenge — and even ascribing such thoughts to God — when Christ himself has told us that God, his Father “maketh his sun to shine on the evil and on the good, and sendeth rain on the just and on the unjust.”
Bishop Basil of Sergievo | 07 September 2014
A sermon preached by Bishop Basil of Sergievo at the Orthodox parish in Oxford ten days before the attack on the World Trade Center. 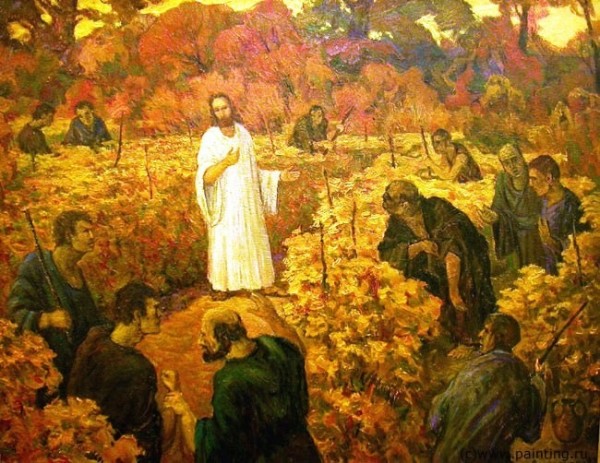 Are We Able to Grasp the…
Bishop Basil (Osborne)

Matthew 21:33-42 33 Hear another parable: There was a certain householder, which planted a vineyard, and hedged…