Are We Able to Grasp the Revelation of God That Is Given to Us Through Christ?

Source: In Communion
Bishop Basil (Osborne) | 03 September 2017
A sermon preached by Bishop Basil of Sergievo at the Orthodox parish in Oxford ten days before the attack on the World Trade Center. 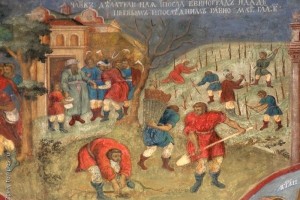 We Are Saved By Our Response…
Metropolitan Anthony of Sourozh

Sermon on the parable of the vineyard 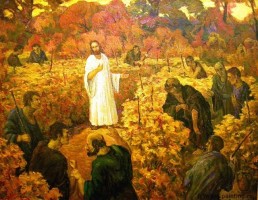 Do We Find Difficult to Grasp…
Bishop Basil of Sergievo

How often do we condemn ourselves by siding with Christ’s opponents in today’s Gospel, angrily seeking…

Most viewed articles
What Does the Cross Mean for us Today?78
Do We Have A Reaction To The Gospel?61
Most popular authors
Priest Robert Miclean78
Fr. James Guirguis61