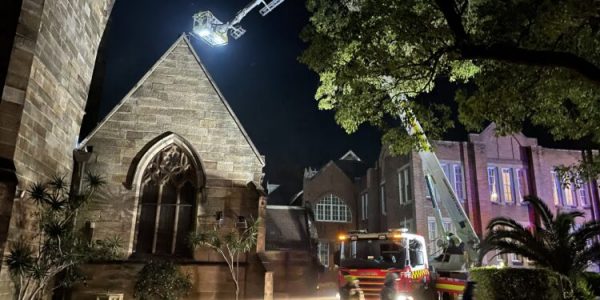 The Archdiocese of Australia informed the faithful that during the evening of Thursday, September 30, 2021, a fire broke out in the Cathedral of the Annunciation of the Theotokos in Sydney, which caused significant damage to the interior of the historic and heritage-listed building of the church and in particular to parts of the roof over the holy altar and the chapel of St John the Theologian.

It is fortunate that Archbishop Makarios of Australia and his colleagues who were at the Archdiocese at the time were not in danger and did not suffer any injuries.

However, sacred utensils and articles that were kept in the sanctuary were damaged by the large amount of water that was used during the fire-fighting operation, while the electronic and microphone system of the church was completely destroyed.

The process of assessing the losses is in progress.

Regarding the cause of the fire, the initial assessment is that it was due to a short-circuit, although this is subject to the completion of the relevant investigation by the competent authorities.

The Archdiocese of Australia conveyed its fervent gratitude to the firefighters who rushed to the scene to prevent the fire from spreading further and to extinguish it.

“Our thanks also go to the police for their immediate mobilisation and assistance in the ordeal of our local Church”, reads the announcement. 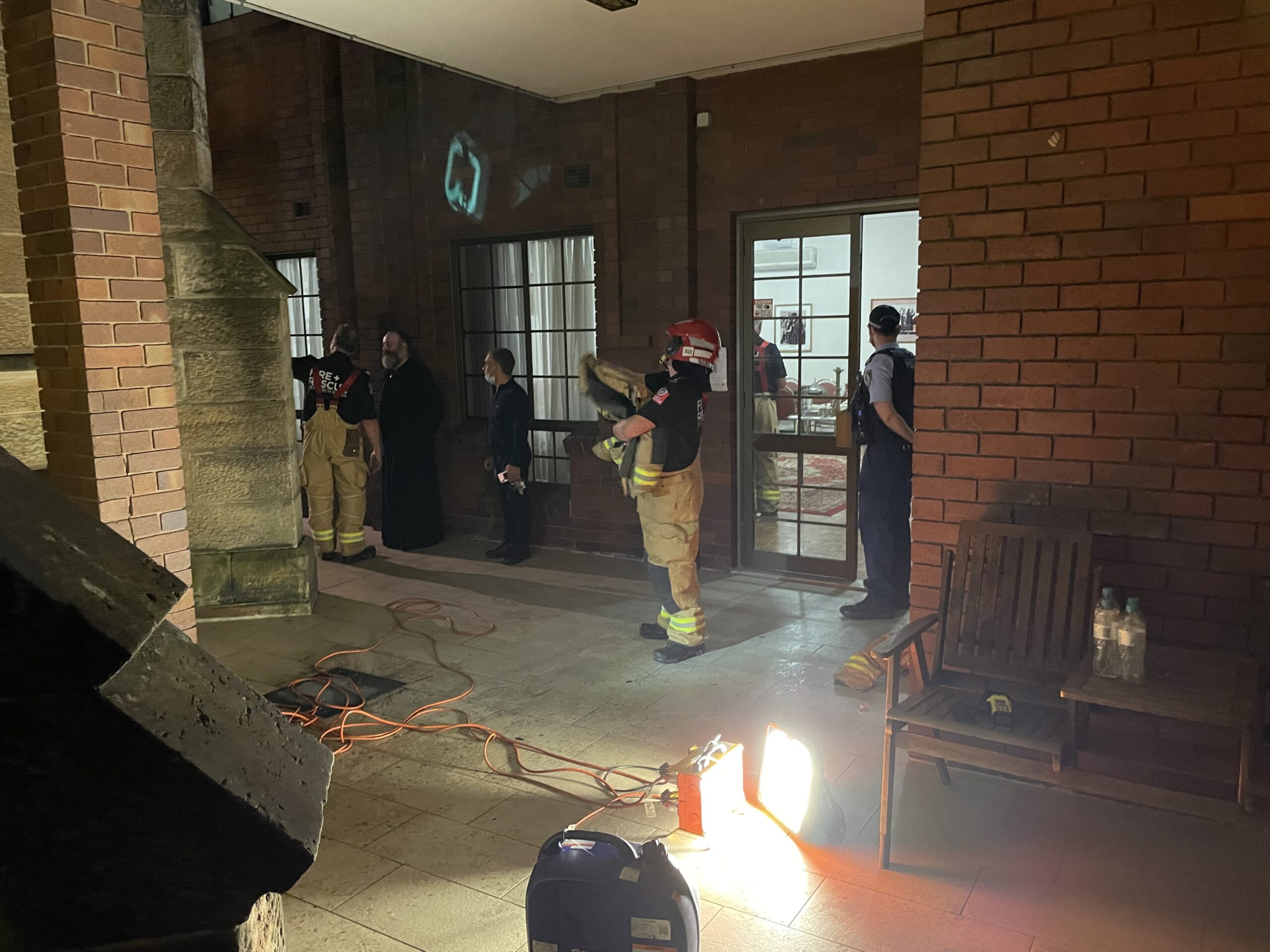 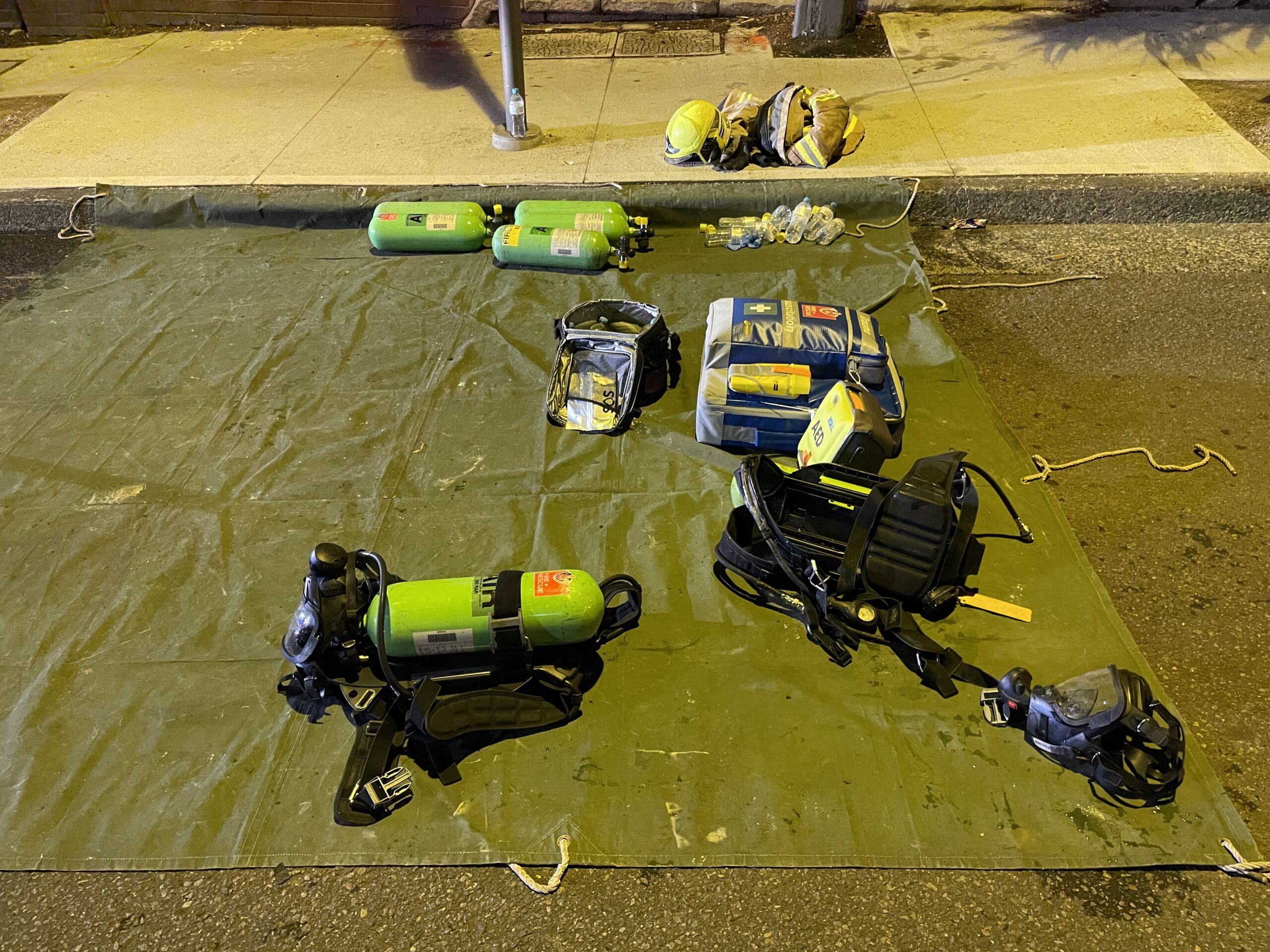 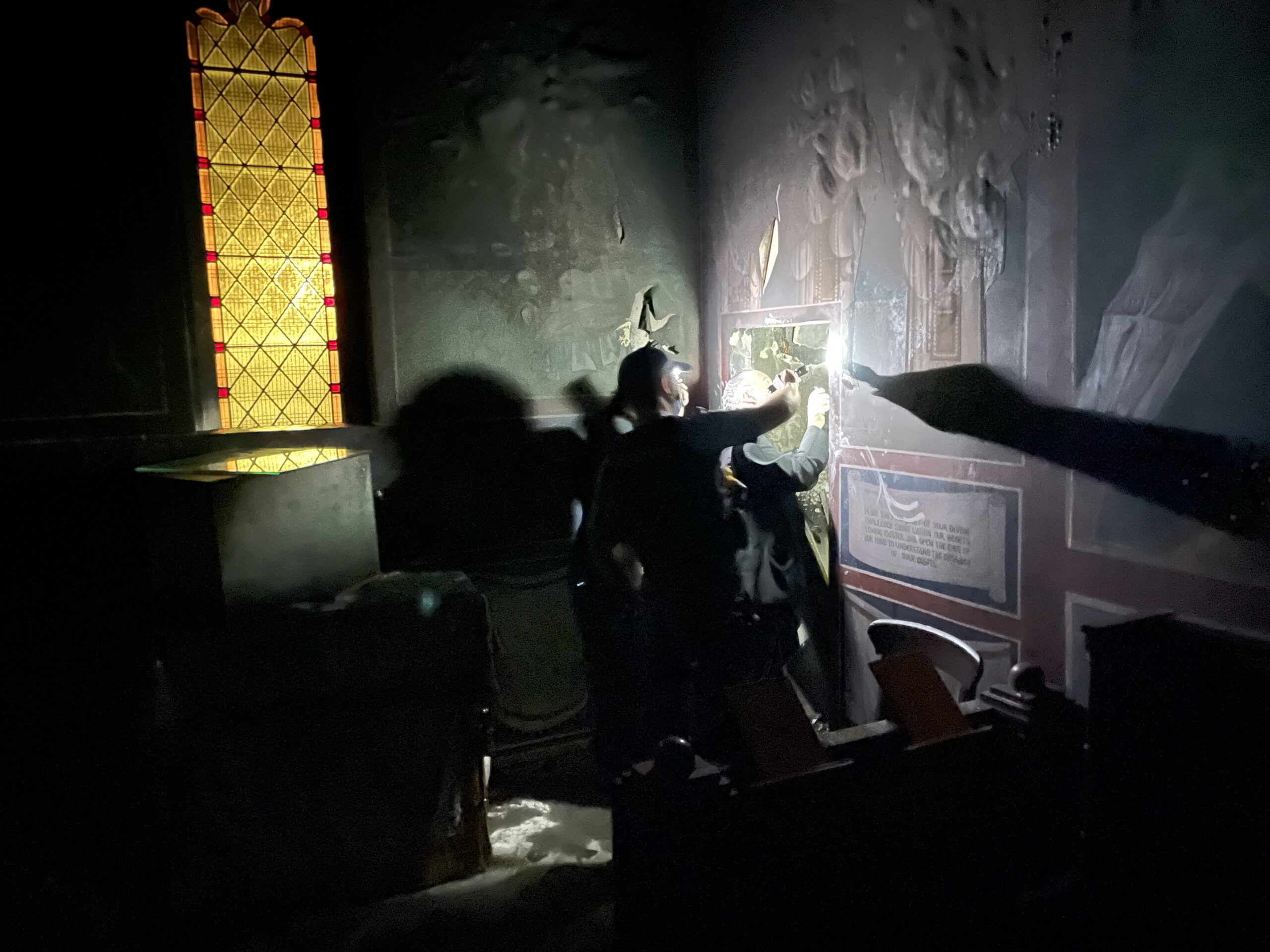 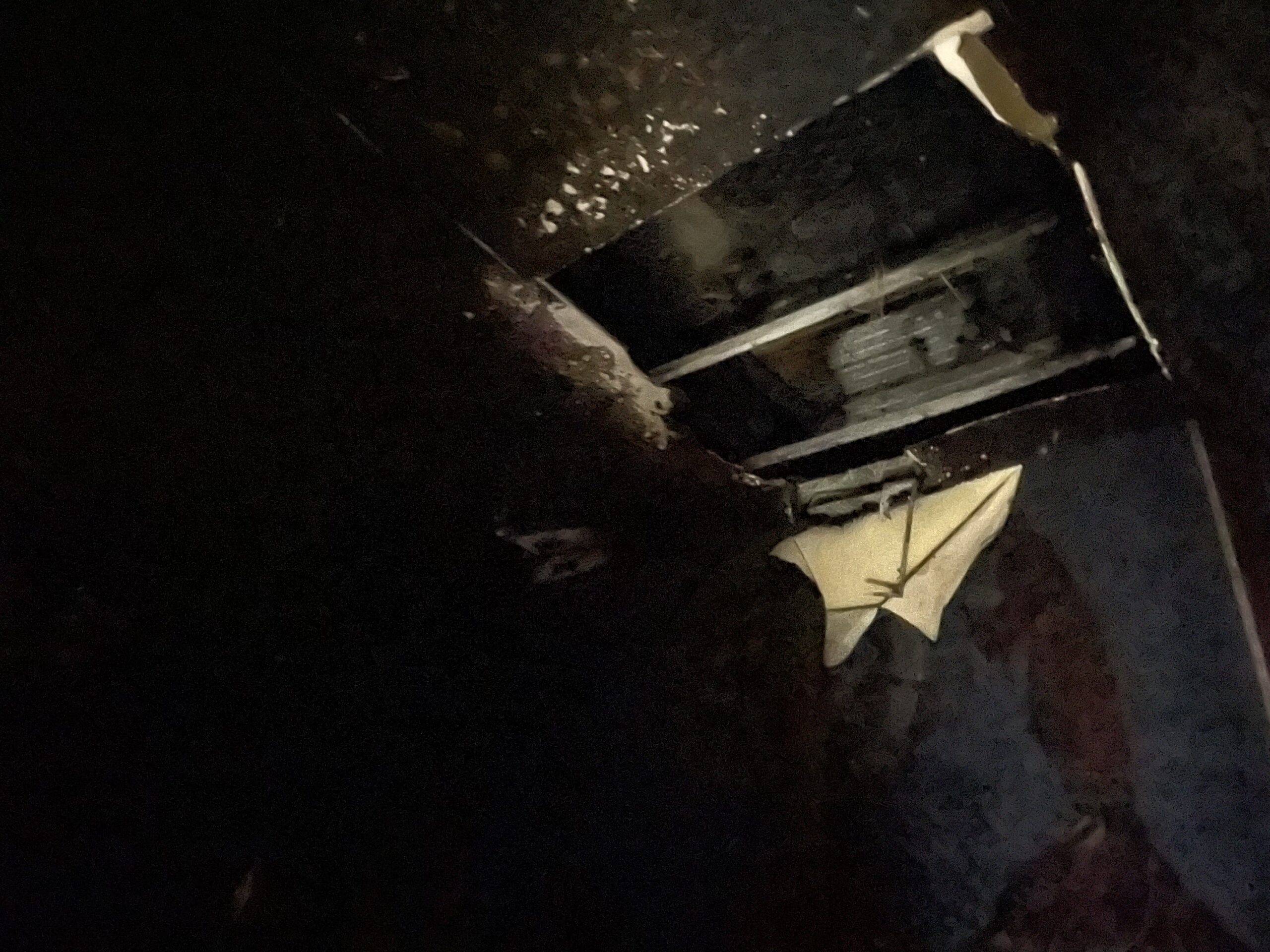 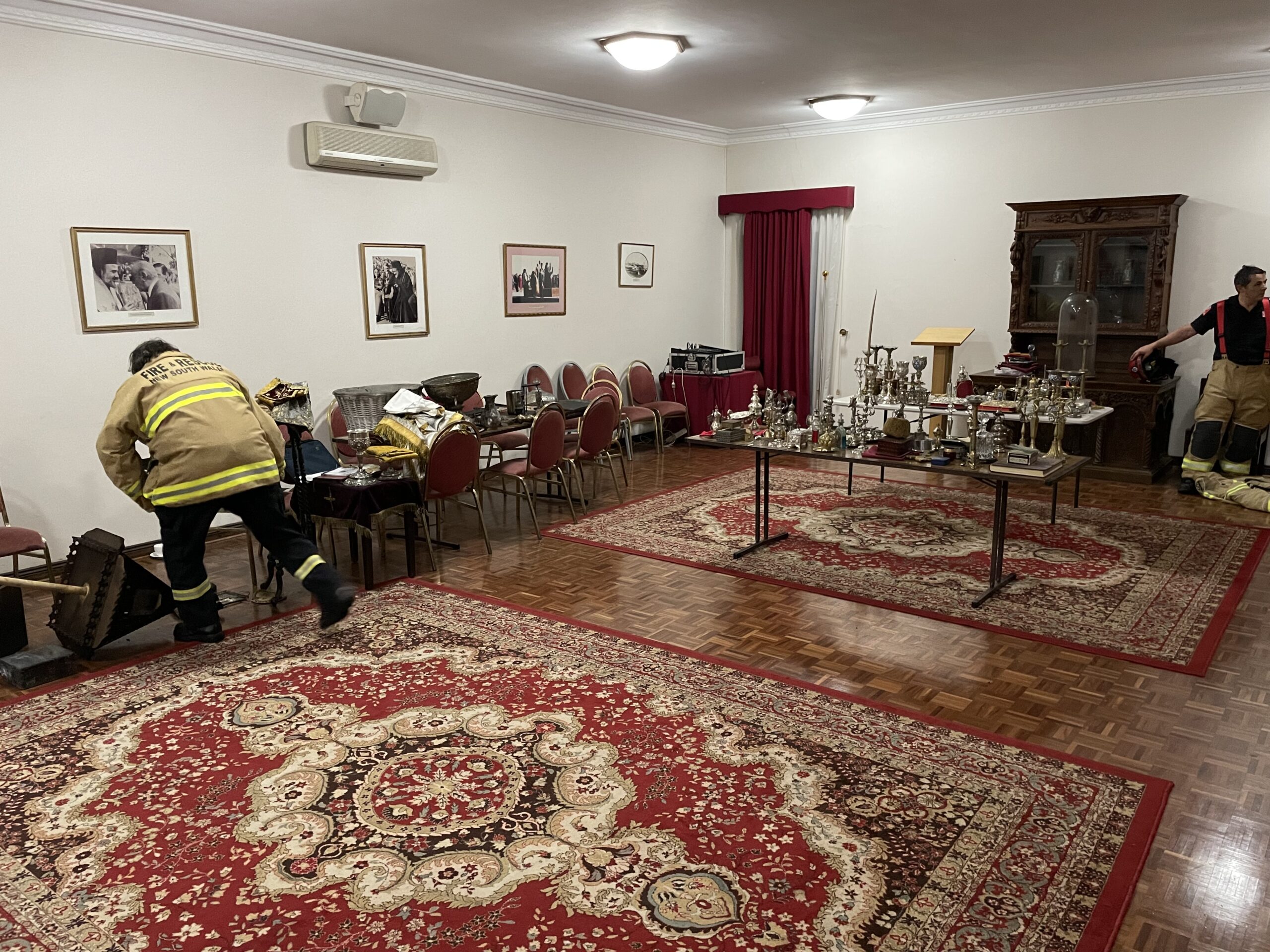 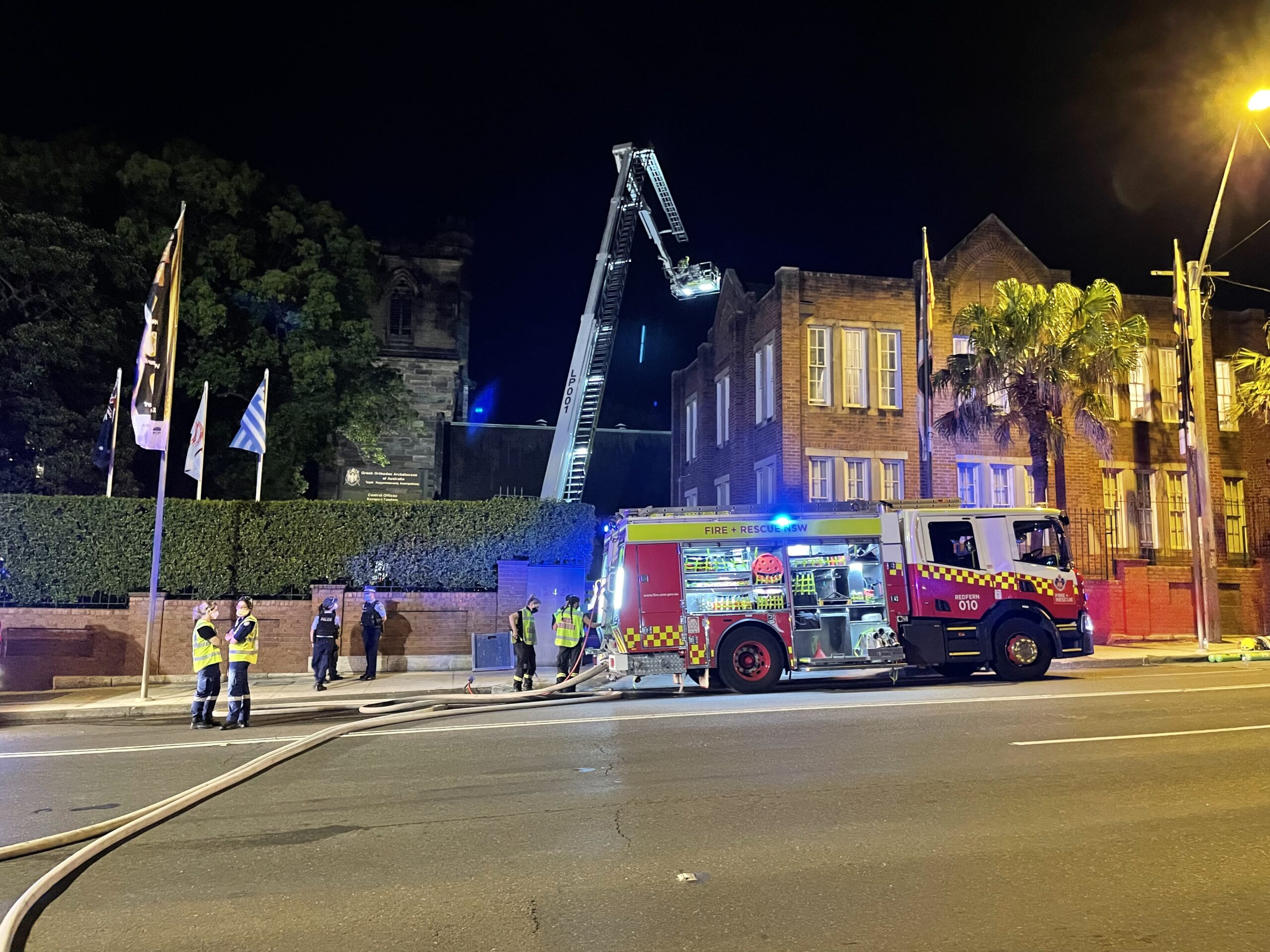 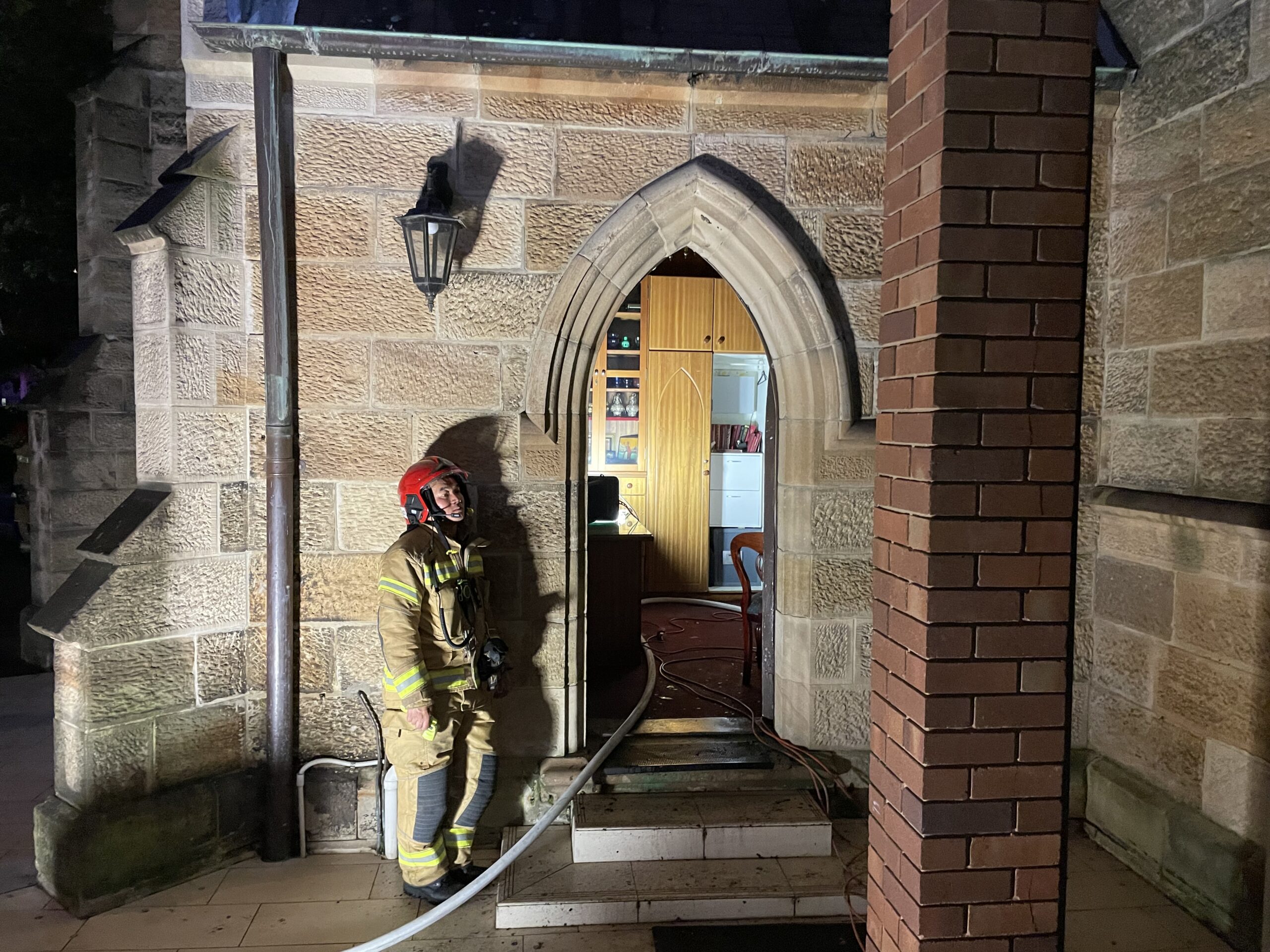