Fire Destroys Main Building with the Church of St. Peter Convent in Pavlodar 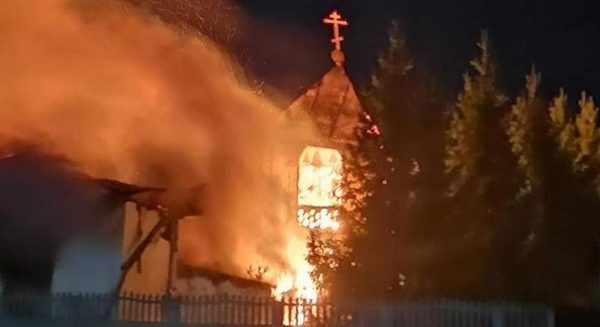 A fire broke out at Sts. Peter and Paul Convent in the Pavlodar region on April 14, 2021. It destroyed the old building of the convent, in which there was the church in honor of Sts. Peter and Paul, a refectory, a library and monastic cells. The building was founded in 1953, reports mitropolia.kz. 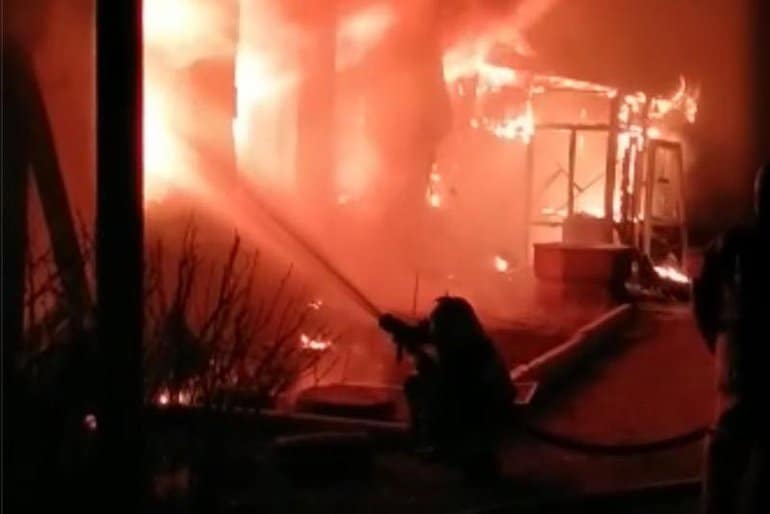 The fire in the convent was reported to the firefighters at 21:40 local time. However, the first unit arrived at the scene only 40 minutes later, and there was not enough water in the car.

It was possible to liquidate the fire only at three o’clock in the morning. The fire completely destroyed the convent’s building with the church. None of the residents and staff of the monastery were hurt. The causes of the fire are now being established. 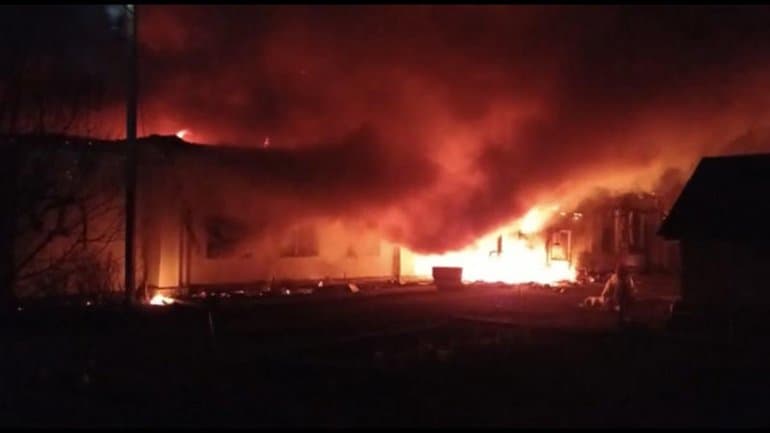 In connection with the incident, Bishop Barnabas of Pavlodar and Ekibastuz asked the faithful to pray for the abbess of the convent, Mother Seraphima and the sisters of the convent. For its part, the Pavlodar diocese appealed to all those who would like to help in eliminating the consequences of the fire and carrying out the restoration work.