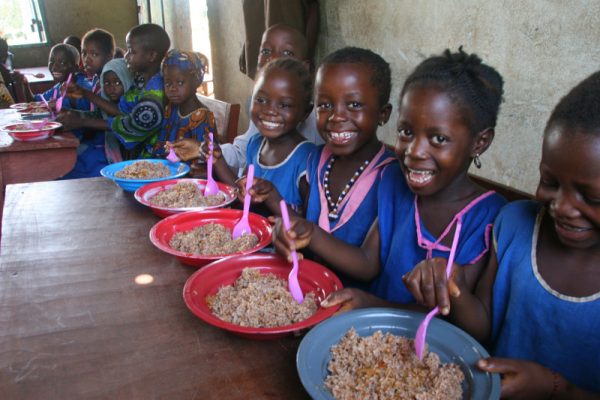 His Eminence Joseph, Archbishop of New York and Metropolitan of all North 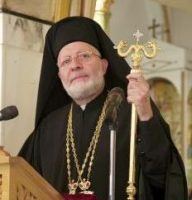 America, has written an address to the faithful of the Antiochian Orthodox Christian Archdiocese of North America urging them to take part in the Food for Hungry People campaign and to be generous in their contribution to this campaign.

The text of the address reads in full:

Beloved in the Lord,

Greetings to you in the Name of Our Great God and Savior, Jesus Christ!

As we begin this most holy time of prayer, fasting, and almsgiving, let us turn our attention once again to the Food for Hungry People and Charitable Outreach Program​ of our Archdiocese. Over the span of forty-five years, this campaign has had a tremendous impact throughout the world, helping to alleviate the suffering and hunger caused by poverty, war, and numberless tragedies. Today, we see humanitarian disasters ensuing from the recent wars abroad, numerous natural disasters, and global economic instability, and we depend now more than ever on your support to help the victims of these man-made and natural tragedies.

St. John Chrysostom, perhaps the greatest preacher in the history of the Church, once said: “Although fasting is more difficult than this, nothing is so strong and powerful to extinguish the fire of our sins as almsgiving. It is greater than all other virtues. It places its lovers by the side of the King Himself, and justly. For the effect of fasting is confined to those who fast, and no other is saved thereby. But almsgiving extends to all, embracing the members of Christ, and actions that extend their effects to many are far greater than those which are confined to one.” Through your generosity to the Food for Hungry People campaign, you embrace the world with the love of Christ, saving yourself as you work to save others.

We urge you, during this season of prayer, self-discipline and fasting, to be very generous in your contribution to this campaign. As we practice the virtues that cleanse our souls, let us not forget or refrain from the “greatest of the virtues.” As important as prayer and fasting are, they are of no avail to us if we fail to give to those in need.

Asking the Almighty God to bless you during this journey to Pascha, I remain,

Your Father in Christ,

+JOSEPH
Archbishop of New York and Metropolitan of all North America