Fragments of a 15th-Century Christian Church Re-Discovered in Kuban 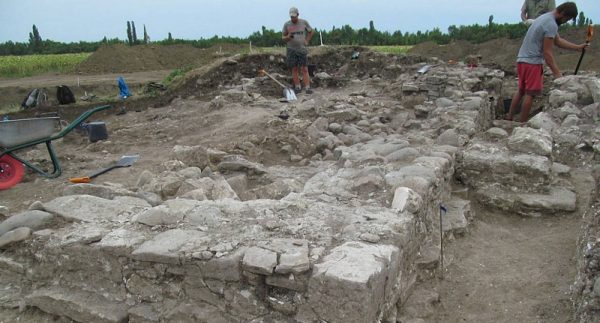 Fragments of a 15th-century Christian church were found in the Belorechensk district of the Krasnodar Territory. This church was already discovered in the 19th century, but then information about its location was lost.

During the excavation of burial mounds, archaeologists discovered a foundation made of stone blocks on limestone mortar, and iron brackets for their fastening, as well as fragments of a carved altar. Some plates have ornaments and inscriptions, reports the website of the Administration of the Krasnodar Territory. 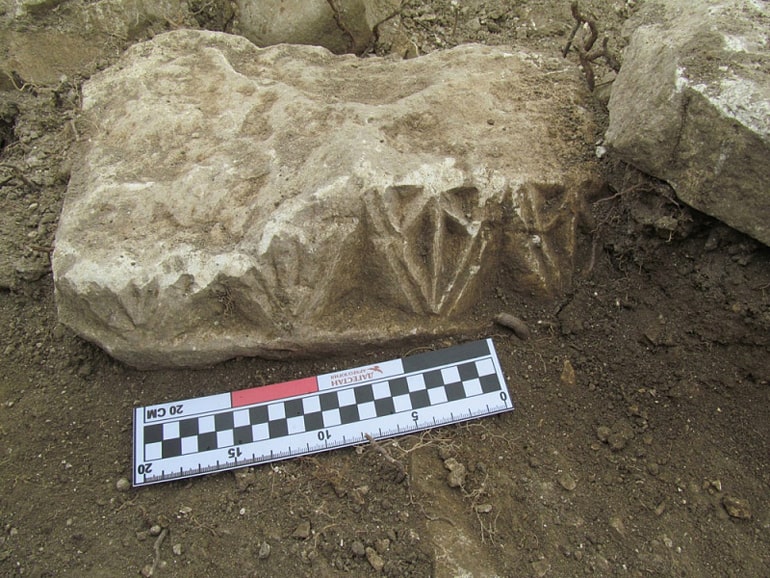 “This is a great scientific discovery for our region and the entire North Caucasus. Geographically, the church is located in Kuban, but its history is closely connected with the history of the Republic of Adygea,” said Sergei Boldin, Vice Governor of the region.

According to the researchers, it was the Christian church that was found once in the 19th century, but then the information about its location was lost. 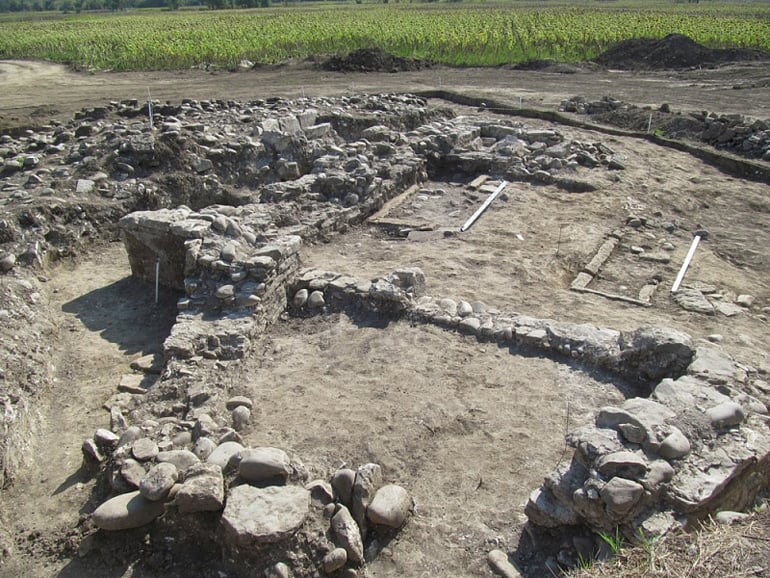 Back in 1869, while mining stone for construction purposes, local residents discovered slabs with inscriptions and images of the cross and St. George. By the order of the ataman, the Belorechensk stanitsa board urgently organized an expedition to explore the ruins.

As a result, a rectangular foundation measuring 8.5 x 5 m was discovered with a semicircular altar and a square entrance. There was a crypt inside the church. One of the stones was engraved with the name of the architect and the date of the construction of the church – 1468. 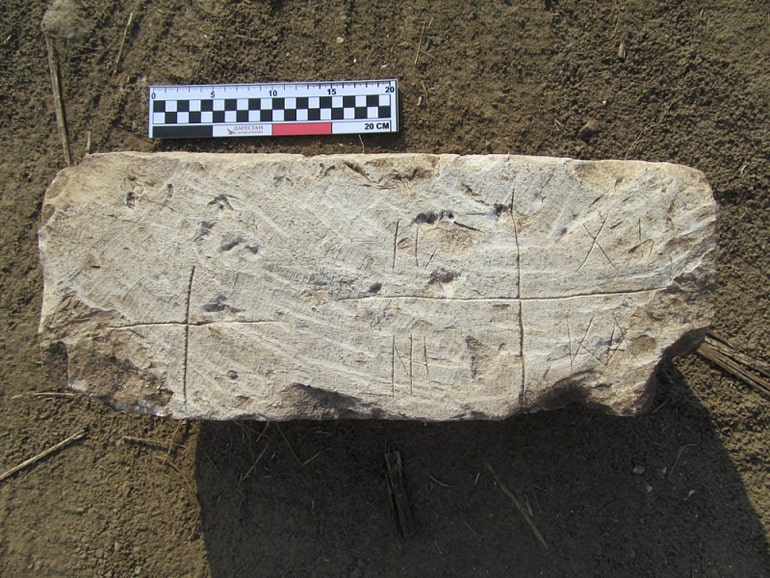 The church was built by the architect from Kafa Krymbey (“Khrimpe Kafaets”), at the request of representatives of the nobility of one of the Adyghe tribes, who at that time professed Orthodoxy. It was they who owned the vast barrow necropolis – the Belorechensk burial ground.