French Saxophonist Ordained a Priest for Orthodox Parish in Louveciennes 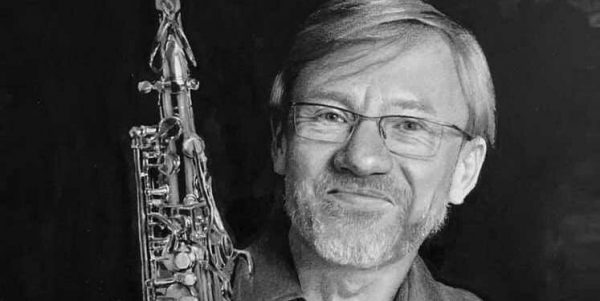 Claude Delangle, the most sought-after master of the saxophone in the world, was ordained a priest on Sunday for the French-speaking Orthodox parish of St. Germain and St. Clodoald in Louveciennes within the Romanian Orthodox Metropolis of Western and Southern Europe.

Father Claude Delangle, a conservative professor and one of the greatest contemporary saxophonists, said “Yes” to the call to the priesthood held in the Romanian Orthodox Metropolis this Sunday. Axios”, wrote on Facebook Father Răzvan Ionescu from the Romanian parish of Sts. Parascheva and Genoveva in Paris.

The musician, who converted to Orthodoxy with his wife Odile in 1984, had already served since 2005 as a deacon. Since 2017 he served as an archdeacon at the Parish in Louveciennes, France, pastored by Archpriest Marc-Antoine Costa de Beauregard.

Father Claude Delangle is considered one of the greatest contemporary saxophonists and a master of the French saxophone. He has performed as a soloist with prestigious orchestras, such as BBC Radio London, Radio France, Radio Finland, WDR Cologne, Berlin Philharmonic, Kioi Tokyo.

He received several awards from the National Conservatory of Music in Paris and was appointed professor at this institution in 1988, where he created the most prestigious saxophone school in the world.

Students worldwide seek to study with him because he offers a wide range of interdisciplinary activities and the opportunity to work with significant contemporary composers.

Fr. Claude Delangle is often asked to give acting classes on all continents.