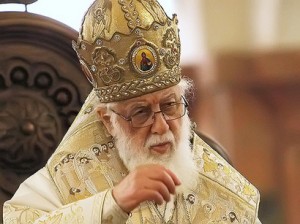 Patriarch of All Georgia Ilia II

Georgian Orthodox Church has declared 2013 the year of Queen Tamar. Patriarch of All Georgia Ilia II made this statement during a Sunday sermon.

He said 2013 is the anniversary year, as scientists believe that this year marks the 800th anniversary of Georgian queen’s death.

“There are other assumptions, but most scientists think that way, so we decided to declare 2013 as the year of Queen Tamar,” Patriarch said.

It should be noted that Queen Tamar’s ruling was the most successful period in the history of Georgia. Meanwhile, grave of the Queen has not been found until now. 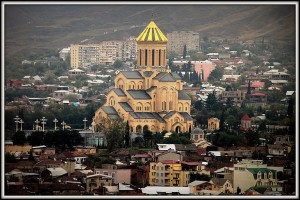