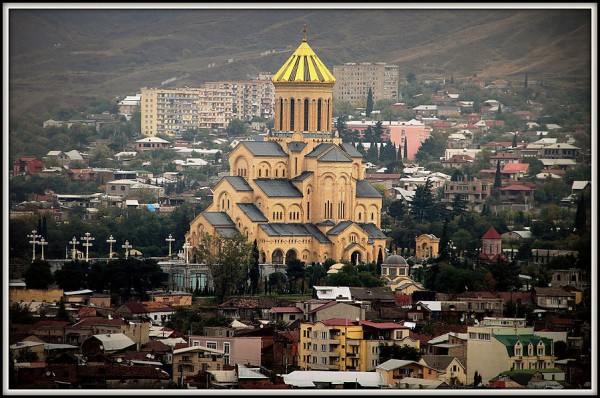 “Caricatures insulting the Muslims’ religious feelings have been released again in a large print run. We are therefore saying that as lynching and terrorism cannot be justified, so the profanation of the Muslim or any other religious values must be condemned,” according to the statement, circulated after the French magazine Charlie Hebdo released a multi-million issue again with the front page satirizing the Prophet Muhammad.

“The consequences of such actions may be catastrophic not only for individual countries, but for the world as a whole,” the Georgian Patriarchate said.

Charlie Hebdo’s Issue 1178 was released on January 14 with an unbelievable print run of 3 million copies, later increased to 5 million. Demand will increase the print run to 7 million copies.

The front page of the most recent issue shows the Prophet Muhammad with a tear running down his check and holding a tablet in his hands, reading: “Je suis Charlie,” the motto of a demonstration that expressed support for the victims of a recent terror attack. 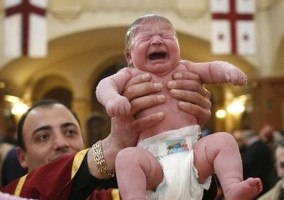