God Has His Own Reasons 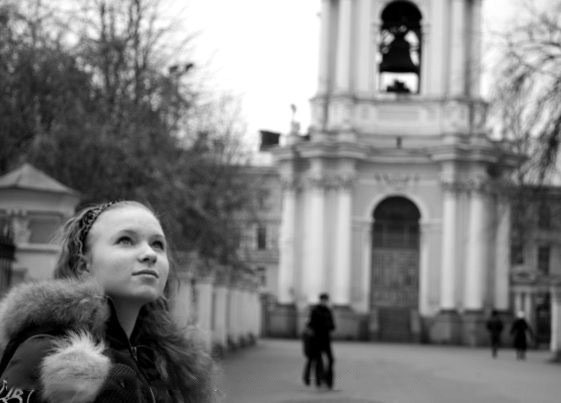 Today we reflect on the irony of God’s treatment of Jews and Gentiles. We will find that the question that Paul poses applies to all who think they comprehend the mind of God: “But indeed, O man, who are you to reply against God? Will the thing formed say to him who formed it, ‘Why have you made me like this?’” (NKJV vs. 20).

The Irony of God’s Treatment of Jews and Gentiles

According to the Merriam-Webster dictionary, one definition of irony is “the incongruity between the actual result of a sequence of events and the normal or expected result.”[1]

If we view our reading from this point of view, we see that the Gentiles who did not know or neither knew nor sought righteousness attained it. On the other hand, the Jews who knew the “law of righteousness” did not achieve it (vs. 30-31).

Is It Human Choice?

On the surface of history, these ironies seem a matter of human choice. Indeed, Paul says that the Jews did not attain the righteousness that the Messiah came to establish because they sought it by works of the law and not faith (vs. 32). Indeed, this explanation fits Paul’s emphasis on salvation by faith.

Human logic would conclude that since God gave the law to His Chosen People, they would earn righteousness by keeping the law. However, Paul puts his emphasis on faith within the framework of the sovereignty of God. He maintains that the Almighty has willed that righteousness in His sight should be given by faith and not the law.

God Does Not Have to Meet  Human Expectations

By human standards, the Jews’ rejection of the Gospel demonstrates the irony of his dealing with Israel. We would expect that God would be faithful to His beloved people. Instead, Paul teaches that God endured the disobedience of His people until the Messiah came. Then to some He willed “to show His wrath and make His power known” (OSB Romans 9:22). But to others, both Jews and Gentiles, he also chose to show His mercy (OSB 9:23).

Recall that Paul has said, “For the wisdom of this world is foolishness with God” (OSB 1 Corinthians 3:19). This is the lesson of the climax of the Book of Job when God Almighty answers Job’s complaint: “Now prepare yourself like a man; I will question you, and you shall answer Me. Where were you when I laid the foundations of the earth?  Tell Me, if you have understanding…” (OSB Job 38:4).

Our human understanding is no match for the wisdom of God. If that is troubling for us, perhaps it is because we rely on our own paltry comprehension. If we are, then we might remind ourselves of Paul’s words, “He catches the wise in their own craftiness” (1 Corinthians 3:19; Job 5:13).

Yet from another perspective, it is comforting to know that God has His own reasons. We are not in charge. Though we cannot fully understand God’s plan, He has the world—and our own destiny—in His hands.

The word of the day is “boast.” Our society sees achievement as a sufficient reason be proud of…

How to Deal with Sin

The word of the day is “reckon.” What is our relationship to sin? As we start down our…

On Guard for the Truth