The Great Supper of the Heavenly Kingdom: On the Sunday of the Holy Forefathers 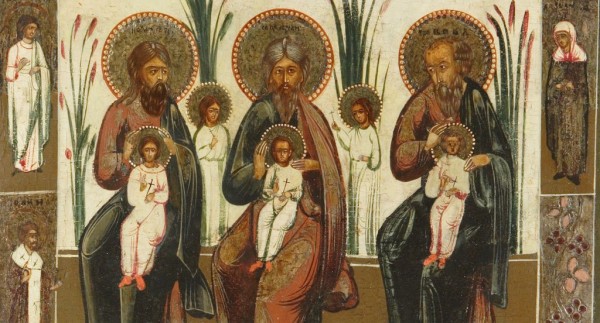 In the Gospel according to Luke that was read today the Lord pronounced a fearsome, righteous sentence on those who were called, but did not come for reasons of negligence and laziness, to the great supper prepared by the Creator and Righteous Judge of the entire world that will have its beginning following the end of the current age. None of those men which were bidden shall taste of My supper; for many are called, but few are chosen. Hearken, dear brothers and sisters: we, too, are understood to be among those called to the supper, for we, too, are called to it by the Lord from the time that we were baptized in the Name of the Father, and of the Son, and of the Holy Spirit, having previously renounced the devil and his angels, and all his works, and all his pride. This great meal or supper is the Heavenly Kingdom, prepared for all those who are faithful, love God, and keep His commandments.

Let us turn our attention to the reasons for which the invited did not come. One said to the messenger: I have bought a piece of ground, and I must needs go and see it: I pray thee have me excused. Another said: I have bought five yoke of oxen, and I go to prove them: I pray thee have me excused. The third said: I have married a wife: and therefore I cannot come (Luke 14:16-24). From the words cited it is clear as day that those called to the supper by the Master of the house – that is, the Lord – renounced it due to an inexcusable, irrational passion for the earthly, for temporal goods, and for their passionate and corrupt nature; and for their neglect of the immortal soul, created in the image of God, so loved by the Creator and Lord that He Himself came to earth to rescue it, which had been deceived, redeeming it Himself by His suffering and death, taking it upon His shoulders to deliver it to the Heavenly Father.

Why did none of those called taste of the Lord’s supper and enter into the eternal Kingdom? Because none of those called was ready to forsake himself, to educate himself for it, to nurture himself for it, neither to develop a spiritual taste, nor to acquire a spiritual robe; they were alien to all virtue, ragged, and ugly due to the multitude of their sins. And what fellowship has light with darkness and righteousness with unrighteousness (cf., 2 Corinthians 6:14). None. Those called to the supper – for reasons of unforgiveable faithlessness, neglect, and ingratitude to the One calling them – spent their whole lives laboring only for their mortal bodies, for the sinful flesh and its passions, for its pleasures, and did nothing for our immortal soul: they did not cleanse it with repentance, were not concerned with cutting off their passions and vices and curbing their sinful inclinations; thus they died in their impurities, in their alienation from God. How could they have tasted of the spiritual supper? They could not; they were unable. If they had been taken up into Paradise for even a moment, they would have found it extremely difficult there, unbearable, and blinding because of their sinfulness, earthliness, coarseness, and uncleanness. They would have condemned themselves to Hades, to those like themselves, in the stinking prison and fire prepared for sinners. Such is the share of unrepentant sinners; such is the end of human passions.

How did the saints value the Lord’s call to the great supper? With what zeal did they follow the voice of the One Inviting them? How did they prepare themselves? What example did they leave us? How do they pray for us to the Lord, that He would find us worthy as well to be with them and would save us from the deception of the present world and its vain pleasures – so that we, too, would be aroused to repentance, correction, and would give us the zeal for all ascetic labors of virtues?

Let us all prepare ourselves for the great supper of the Heavenly Kingdom; let us cast aside idleness and negligence; let us mortify our carnal passions that prevent us from living for the Lord and for the immortal soul, loving God and neighbor. And in this love is the entire Law. Amen. 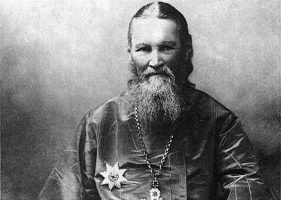 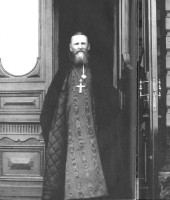