The extension of the existing restrictive measures for the protection from the coronavirus was announced by the Greek Government.
Pravmir.com team | 03 December 2020 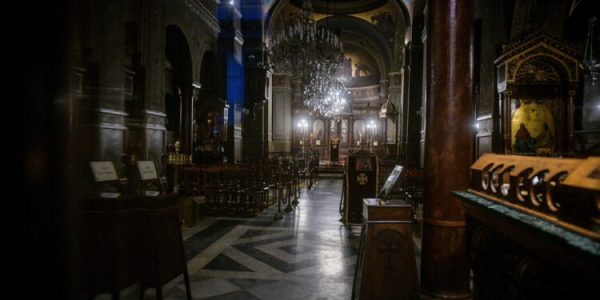 The lockdown, the country’s second since the pandemic began, was extended by a week.

“There is a stabilisation or rather a decline in the (number of) cases but at a slower pace than expected,” Petsas told a televised briefing.

Greece has registered a total of 109,655 COVID-19 cases and 2,186 deaths, with northern Greece hardest hit and hospitals operating at almost full capacity.

The restrictions were initially expected to end on Nov. 30 but the government had already extended them to December 7. Petsas said seasonal stores, selling Christmas items, would re-open next week.

The churches will remain closed until Monday, December 14, and the services will be performed without the presence of believers, while individual prayer is not allowed.