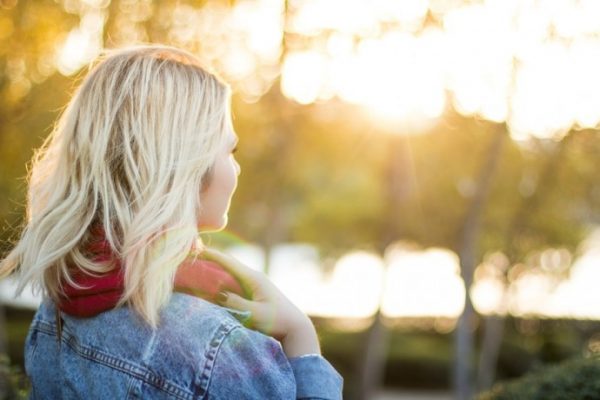 This was originally published in an-Nahar on October 28, 2017, a few months before Fr Georges Massouh reposed in the Lord on the Feast of Annunciation, 2018 following an extended struggle with cancer.

“Brother Georges, your struggle is a path to God, like health. Don’t miss the grace that is coming to you from the struggle. Your trial is one of the ways of this world. You get along with it just like you get along with health. The rest is on the Lord.” – Metropolitan Georges Khodr of Mount Lebanon

Metropolitan Georges Khodr, the beacon of Orthodox theology, does not limit his theology to just the theoretical aspects, since theory remains sterile if it does not come down to the ground of human reality. What is the use of talking about, for example, the cross and its theology if it is not connected to reminding Christians of the Lord’s words: “If anyone desires to come after Me, let him deny himself, and take up his cross, and follow Me” (Matthew 16:24)? Bearing the cross is the best jihad.

Metropolitan Khodr believes that there is one struggle and we are all called to bear the arms of righteousness and piety, so he makes no distinction between one whose body is healthy and one who is sick. They are both required to strive in the struggle against sin. The trial of sickness is one of the ways of this world, so Metropolitan Khodr does not consider it important because the most important thing is the struggle to walk in the path to God, who crowns this struggle with eternal life. A person lives in health imagining that it will last forever, but everything of this world will end because this entire world will end. So how can something temporary give eternal life to something temporary?

“Don’t miss the grace that is coming to you from the struggle.” In general people think that worldly sustenance is “grace from God”, even if it is acquired by crooked means. “Grace” for them is limited to material acquisition, good health, exceptional beauty or high intelligence. There is no doubt that “grace” like these graces increases the pride of people who possess them and makes them think that they are gods who will not some day pass away. This is the fantasy in which man immerses himself, but he only reaps the dust scattered by the wind.

True grace, however, is that which “comes to you from the struggle”, the struggle over which nothing else is a priority: “Seek first the kingdom of God and His righteousness, and all these things shall be added to you” (Matthew 6:33). The fruit of the good struggle is the kingdom of God, the heavenly kingdom in which man lives unto life eternal. True grace is that which lasts unceasingly, while the graces of this world disappear with the passing of the present world. The true believer is the one who believes that grace in life is with God and His saints because God created man to love Him and live with Him forever.

“Redeem the time, for the days are evil” (Ephesians 5:16), says the Apostle Paul. Time races and man races, but time only stops on the last day but man’s time stops when his hour comes. So man must redeem his time, whatever his situation in terms of health and wealth, with deeds that are good in the eyes of the Lord. Time has mercy on no one and the days are evil, increasing their evil day after day. Thus the necessity of struggle not to let our time run out.

The believer is the one who can “get along with sickness just like he gets along with health”, so health and sickness are not the standard in God’s eyes, but rather the struggle under any circumstance to reach the loftiest goal. “And the rest is on the Lord.”