How Fasting Helps Us with Prayer 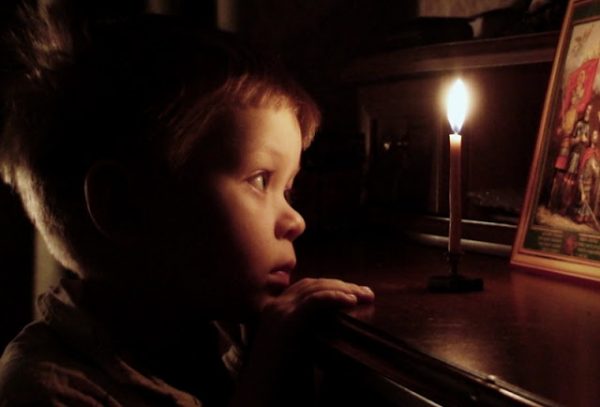 Like many other “second-order” virtues, fasting is spiritually beneficial principally because of what it enables us to do, or learn, or achieve, rather than intrinsically, in its own right. Fasting assists us in prayer by a) clearing the mind, b) by removing certain common physiological and psychological shackles to concentrated and sustained prayer, and c) by putting us back in touch with the reality of our genuine dependence upon God’ providence, instilling in us a sense of humility and realism about our factual situation as created beings. In addition to these more practical benefits, fasting is also important as an obedience, one which builds character by instilling in us the more general virtue of self-restraint, giving us practice in setting our own desires to one side for the purpose of fulfilling God’s will. Finally, fasting is a momentary and deliberate mode of participation in a higher life, a paradisical life, in which the death, pain, and suffering of other creatures is not a condition for human survival – a moment which both forshadows the final eschaton, and looks backwards to the life of Adam and Eve before the fall, enabling those of us who have not taken upon ourselve the more demanding obligations of the monastic life, a temporary mode of participation in that ascetical ideal. For all of these reasons, fasting is important, and indeed, obligatory for Orthodox Christians.*

This week, I’d like to specifically address the question of precisely how fasting helps us in the art of prayer. To a great extent, this assistance is physiological in character. One of the general results of reduced food intake is that the body begins, instead of burning ingested calories, to use resources already stored in the body as fat for food. This biological process, called ketosis, was absolutely essential for human survival during periods of want, and was found by most ancient cultures, including the ancient Jews, to be highly effective for clearing the mind from some of its customary frenetic activity, and for encouraging a certain degree of dispassion (in that one finds it easier not to obsess about what one “wants”). Both of these effects are, for obvious reasons, helpful in one’s religious life.

Fasting also helps one stay alert, since while one is fasting one is not subject to the usual glut of high calories after one’s meals, and so not as strongly affected by a desire to sleep after eating. This too, is useful, both for staying awake during private prayer, and during the public services of the Church, which tend to be more frequent during the fasting periods.

Amazingly enough, fasting even helps one be less concerned about eating and, once one is accustomed to it, less distracted by food. Biologically speaking, in addition to helping one burn body fat, ketosis also has the advantage of helping one feel less hungry and helping one to maintain muscle tone. So fasting, when taken seriously, actually helps one overcome one’s obsession with food itself. This is, I think, helpful for people to know, since I find that converts, for instance, are often afraid to keep the fast for fear of dealing with the discomfort of actual hunger. This is not generally a problem, for simple biological reasons related to ketosis.

The part of us that fasting usually causes to suffer is the part of us that wants to be constantly entertained and catered to – and, of course, this is one of the very aspects of our character that we are seeking to overcome through fasting and prayer in the first place. 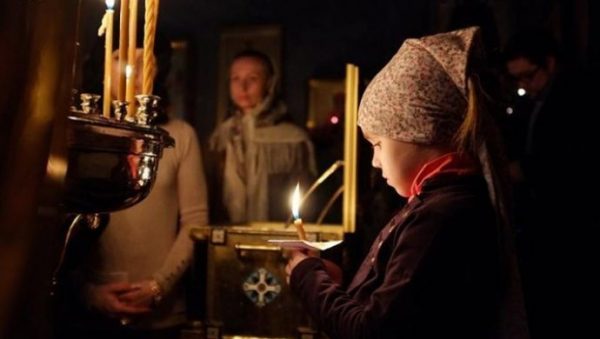 To be fair, ketosis, as a sustained biological process, is usually not fully entered into save after a somewhat longer period of extended or complete fasting, which is why the so called “Ninevite Fast” (a complete three-day fast) at the beginning of Lent was customary for Orthodox Christians of the past and also why a regimen of no more than two small meals a day was proscribed for weekdays during Lent. When fasting is practiced in such a way, in its fullness, as it were, so that one begins to realize the degree of one’s fundamental dependence upon God and the kindly benefits of His sheltering and nurturing creation, then we are also given a visceral sense of our own habitual ingratitude and the goodness of God’s creation. Without such additional efforts, however, the practical impact of fasting on our prayer life may be relatively small, and difficult to perceive, and this appears to have led many in the modern Church to question its usefulness on empirical grounds. Those of the faithful who have made use of the traditional fasting practices of the Church in their fullness, however, are well aware of the prayerful and dispassionate benefits of the practice. If you don’t believe me – go ask any monastic!

In any case, fortunately there are other benefits of fasting available even to those of us who do nothing more than keep the basic fasting rules regarding what types of food may or may not be eaten on given days.