Source: Orthodox Life (Russian)
No matter how many lofty words we say about fasting in general and Lent in particular, the truth remains hidden to many.
Archpriest Vladimir Puchkov | 07 March 2020 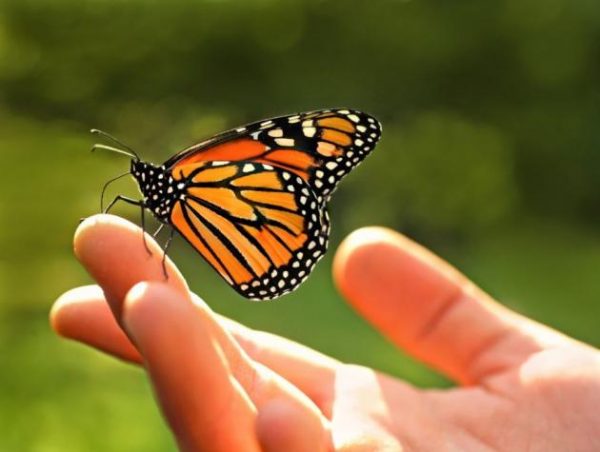 Great Lent has begun. It is time when one’s desire to become better is enhanced, one’s efforts put in achieving this are doubled, and the result seems a little more reachable than usual. But it often happens that a fast ends with disappointing results for a person, rather than a real change for the better.

There can be many reasons for this, but now we will pay attention to only one, which, I should say, is widespread. This reason is a lack of understanding of what exactly this change for the better is like. A person fasts, exercises abstinence, pushes himself, but does not know what all of this should lead to ultimately. One does not understand this, or even does not stop to think about it. Meanwhile, there is a certain personality trait, the presence or, on the contrary, the absence of which, clearly demonstrates what one’s fasting works and deeds are worth.

This trait is kindness, but not the one we are all accustomed to, which concerns only particular people and a number of situations, and even more so, not the false or pretend one that masks a person’s internal misery. But the kindness as a constant state of mind, as a norm of perception of reality.

Let’s pay attention to, so to speak, the main Gospel antagonists of the Sunday readings of the past month: the Pharisees, the elder brother of the prodigal son, and those whom Christ will put on His left side at His Second Coming. What do they have in common? These are all unkind people. Not that they are evil per se, but unkind. People in whose life there is no place for kindness, who simply do not need it. Why, for example, does the Pharisee need kindness, when he fasts without it, tithes and honors the Sabbath? Why does the elder son need kindness, when he is already obedient to his father in everything, and he is judicious, observant and hardworking? Moreover, why does a simple layman need kindness? Indeed, he or she didn’t kill anyone, didn’t steal anything, worked honestly, raised their children, didn’t cheat on their spouse. The fact that they walked past someone in need is justified by “nobody has given me anything for free either” or “this fellow has to work, not ask for help”.

Can such person be called evil? Of course not. But the trouble is, you can’t call him kind either. And do not flatter yourself about the fact that the lack of kindness is not reprehensible. As we see, Christ does not think well about the result of the Pharisee’s prayer. The father in Jesus’ parable condemns the eldest son, even though in a tender way, and speaking of the Last Judgment, the Savior directly points to the fact that He does not approve of an unkind attitude towards one’s neighbor. Thus an unkind person is a bad Christian.

However, a topic of an unkind person is raised by the Church before Lent for a reason. I will repeat: no matter how many lofty words we say about fasting in general and Lent in particular, the truth is that for most of us fasting is, first of all, a time of realizing our own weaknesses. The struggle with one’s passions is not simple. Every time a person overcomes themselves, they gain an important experience: learn their weaknesses, their imperfection, and the tendency of human nature to sin. It happens that a person ends up with a number of unreached goals by Pascha: such as some prayers were left unread, some divine services were not attended, some fasting rules were unfulfilled, not enough alms were given, some promises were not kept, and not all sins were repented. These people usually realize their own weaknesses, carelessness, lack of focus, and laziness even more strongly, and thus gain the same experience: the experience of knowing one’s own weaknesses and imperfection, the experience that teaches one condescension, mercy, and the ability to forgive. In other words, fasting, among other advantages known to us, is also a school of kindness. And if, thanks to the fast, everyone is capable of becoming kinder, and kindness itself characterizes both the quality of the fast and its result, then, it seems, each of us is able to set a goal to become at least a little kinder this Lent.

Our time is interesting and unusual in many aspects. For example, a modern practicing Christian is much less…