Is It True that Christ Taught to be Just Good and Not Some Religion? – Myth and Its Dispelling 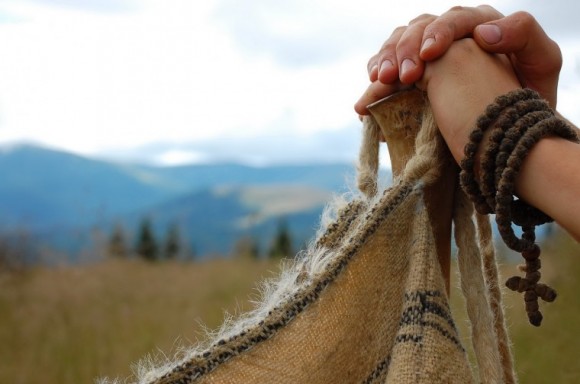 Christ only taught to be good: it is important to be merciful and compassionate, but faith in certain dogmas and observation of some rites were invented by people after Him. As Lyudmila Ulitskaya, a famous writer, words it, when answering the interviewer’s question, “Is mercy more important than tenets of faith? Is compassion above the Commandments?”: “Undoubtedly. It is exactly what Jesus Of Nazareth preached”.

What is the Real Story?

There is a Latin phrase: Aut Deus Aut Malus Homo. It goes back to Thomas Aquinas, a medieval thinker, and means, “Either God or a bad man”. The fact is that Jesus, whom we meet in the Gospel, says things that can be considered good and ethical only if the religious message of the Gospel is true.

It is about martyrdom: Christ’s disciple should be ready to be rejected by their closest people, and the image of carrying the cross for listeners of Jesus was painfully clear: the condemned were forced to carry a horizontal crossbar of the cross, on which they would be crucified. To carry the cross meant to go to fierce death. To lose a soul for Christ meant to die for Him. 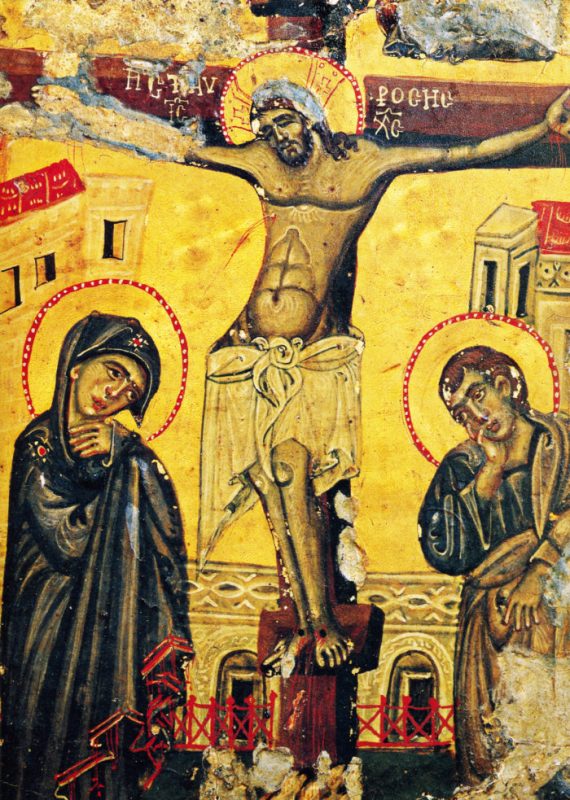 And here Christ not only calls people for martyrdom for Him, but also promises that they will ultimately gain eternal and blessed life.

Most assuredly, I say to you, he who believes in Me has everlasting life (John 6:47).

This promise is either true or not: if it is false, there is nothing good or wise about calling people for martyrdom under false promises. A person, who said the things that Jesus said, is, indeed, either God raising the dead or a bad man.

Jesus Himself is quite clear about who He is. He said that He had been with Father before the creation of the world (John 14:5), that He and His Father are one (John 10:30), that He, Jesus, will be the one, who would come to judge all nations at the last day (Matthew 25:31).

He constantly makes it clear that we meet God in His person. It is either true or not; and if it is not true, then it is a very unkind lie.

He who believes and is baptized will be saved; but he who does not believe will be condemned (Mark 16:16).

Then Jesus said to them, “Most assuredly, I say to you, unless you eat the flesh of the Son of the Man and drink His blood, you have no life in you. Whoever eats My flesh and drinks My blood has eternal life, and I will raise him up at the last day” (John 6:53-54).

Of course, in this case people often tell us that the early Church attributed all these words to Jesus, who had nothing of the kind in mind. There have been a lot of attempts to reconstruct the “historical Jesus” without much success: the moral teaching of Christ cannot be separated from His personality.

However, in any case, we have no Jesus other than Jesus of the New Testament: of course, you may not believe the testimony of the Apostolic Church about Him, but then you have no opportunity to refer to Him.

Indeed, who are you talking about by saying “Jesus only taught to be kind”? Jesus of the Gospels or someone else? If of the Gospels, then this is simply wrong. In the Gospel Jesus is clearly religious, dogmatic, and establishes rites.

If we mean some other, constructed Jesus, obtained by combining our chosen passages of the Gospel with our own considerations, then let’s say so: this is some other Jesus, whom the Apostles did not preach and Christians did not know. In this case it would be strange to refer to this artificial construction as to a moral authority.

Why is This Myth Appealing?

The difference between “Jesus, who only taught to be good” and Jesus, who is worshipped in the Church, is the difference between a dead teacher and a living Savior. A dead teacher is like a book on the shelf: I can dispose of it, I can quote what I like from it, I can put it back on the shelf as soon as I get bored with it. A teacher, who lived a long time ago, cannot demand anything from me: neither to correct my life, nor to reconcile with those, whom I have offended, nor, in fact, to show mercy and compassion. I can refer to him when I need to and forget about him when he is inconvenient.

And Jesus of the Gospel, Jesus of the Church demands faith and obedience: He lays His claims to our lives with all the power of the Creator and World’s Redeemer and personally my Creator and Redeemer. If I accept His call, my life will profoundly change; I find myself at the doorway to a new life, new hope, and new commitments. I have to remove myself from the throne of my life and submit to the authority of the true Lord. It is appealing and scary at the same time.

Once I was reading a series of columns of a journalist, who talked with various Christian figures and at the end of the interview asked them, “Personally, I do not believe in Immaculate Conception and Resurrection of Christ from the dead. Can I consider myself to be a Christian?” 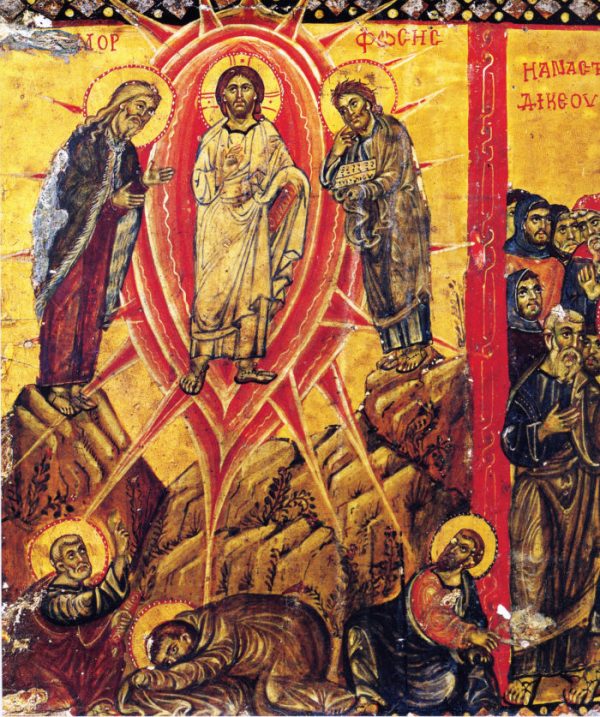 Even through the text on the screen one could feel that his interlocutors began to fidget nervously on chairs. In fact, it was a nice conversation with a respected, well-known journalist, “they were getting along just fine” as they say in the Internet-meme, and then this question pops up. How can one answer this? On the one hand, of course, no, a person, who denies supernatural conception of God and especially His physical Resurrection is anybody but a Christian. “And if Christ is not risen, then our preaching is empty and your faith is also empty” (1 Corinthians 15:14).

On the other hand, you seem to be pushing away quite a friendly person. He asks hopefully, “Am I one of your own?”, and your answer is no, you are not and will not be until you accept a number of conditions. Besides, the word “Christian” means “just a good person”, and when you refuse to recognize a person as a Christian, who is asking for it, it almost looks like an insult. At least, like rude unfriendliness.

But if we talk not about the Resurrection, but simply about the fact that “we should be good”, there is no ground for conflict. We all agree that we should be good! There is no point in arguing. If Jesus is just another person, who taught to be good, there is absolutely nothing in either His personality or His message that could cause tension. However, it remains unclear why He was crucified. The Romans were cruel people, but they did not crucify for appeals to be good.

Yet a living Savior, unlike a dead teacher, can give not only beautiful sayings. He can make us good, even holy, if we trust Him and follow Him.