Is the Circumcision of the Lord a “Strange” Feast?

On January 1/14, the Orthodox Church celebrates the Lord’s Circumcision. Although this feast day is one of the Church’s great and specially venerated days, it can be rather puzzling for the unchurched.  The meaning of this feast often remains mysterious not only for people new to the Church, but for many “experienced” parishioners as well.

We asked Archpriest George Kovalenko, press secretary of the Primate of the Ukrainian Orthodox Church, and Archpriest Andrei Tkachev, rector of the Church of St. Agapit in Kiev, to explain the meaning and symbolism of the Lord’s Circumcision. 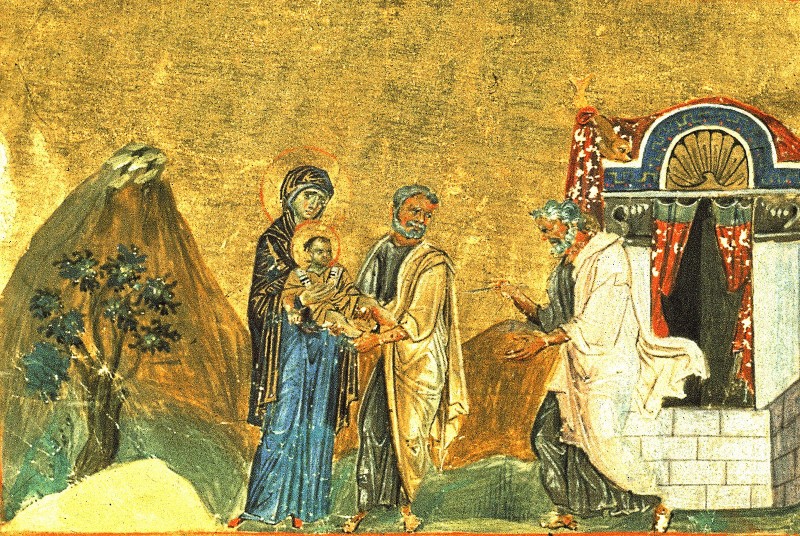 There is nothing accidental in the church calendar. Veneration of the Lord’s Circumcision is additional evidence by the Church for the truth of the Divine Incarnation. That which is clear and not confusing to us was confusing to the first Christians. When the Church established a day for venerating the Lord’s Circumcision, it insisted again and again that Christ was truly Incarnate and that God had truly become a man having flesh. Christ is not an angel; Christ is the God-Man.

Just as we see in Christ the union of the Divine and human, so too in Christ do we see the union of the Old and New Testaments. Inasmuch as circumcision was an Old Testamental covenant, it witnesses to the fact that Christ belongs to God’s chosen people, that He is from its source (and this is confirmed by all the prophecies that were before Christ).

Christ is also the beginning of the New Testament. We also see in history how He will receive Baptism from John the Baptist and speak these words: “Now is all righteousness fulfilled,” which could also have been said, were He not still an infant, at His circumcision. So, too, do we all need to follow Christ’s example. If there are established church traditions, church rites, church mysteries, we should fulfill them, just as our Lord Jesus Christ fulfilled all Old Testamental requirements. For, as He said, He came not “to destroy, but to fulfill.” So, too, with us: performing all the rites and everything external, we should fill the meaning of our lives and our worldviews, so that that which we confess outwardly might change us inwardly and, through us, change the whole world around us.

Wherever you are on this day, know that at His circumcision Christ was given the name Jesus. The eighth day after birth is the day for naming. The name Jesus is the divine name Joshua, God the Savior. This is the Lord’s name that was given to Him by his father and Mother. The angel had told Joseph that when Mary bears a son, He should be called Jesus. And the Mother was told separately: when you bear a Son, you shall call His name Jesus.

But for us this is the time of the Jesus Prayer: “Lord Jesus Christ, Son of God, have mercy on me a sinner…” 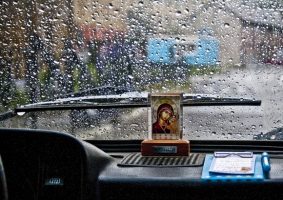 Over the past thirty-five years, I have lost count at the number of lay people who… 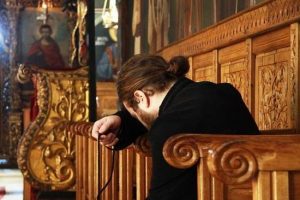 At the monastery I visit, the brothers have a rule that includes one hour of saying…