It’s Time to Return to the Radical Roots of Christianity 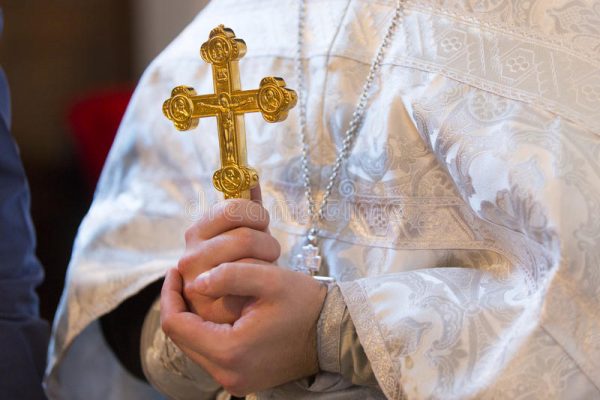 “In the future Christianity will be mystical or it will cease to exist.”

The Roman Catholic theologian Karl Rahner is credited for that insight, but he is not alone in such a thought. Here’s what it means.

The way of Christ is not a doctrine or a set of doctrines. It is not teachings in a book, not even the one called the Bible. It is a way of life and not a collection of beliefs, however firmly held they may be. People don’t become Christian by having a sheaf of belief shoved in their face along with threats about the afterlife and where they will spend it.

The way of Christ is not a set of ethical imperatives. This way is not a collection of morals, sort of like Aesop’s fables with a religious coating. The proof of this is simply found by looking in the New Testament; the early Christian writers did not feel it necessary to invent a system of ethics. They appropriated what was good in the ethical systems they found roundabout them and used them where they could, because they knew that the point of it all was not simply a good and moral life. In the early period of mercantile capitalism, the notion of “middle class values” got attached to the Way as if they were the point of it all. They were not. There’s no argument against the truism that atheists can live a good and moral life and can be better at it than people of faith. So what? The way of Christ is not focused on ethical imperatives, so there’s no argument.

The way of Christ is not an institution. It does require an organism; that organism is called the Body of Christ. We are in this together; there is a necessity for the church, but it is not about creating an institution: this is the mystical Body of which we become part. Sure, there are historical tragedies when the institution has confounded the Way of Christ, and those were sad times indeed. But the argument that you can be Christian without being part of the Body of Christ? That’s another instance of American individualism seeping into the mix and contaminating it.

Everything the traditional church does founds and fosters and foments that relationship so that it can take flight. In the early church, for example, baptism was administered once in the year, at the time of Good Friday and Easter, so that those who were baptized would know that they were dying and rising with Christ, as St. Paul puts it in Romans six. Now what about holy communion, called variously the eucharist, or the Lord’s Supper? That was a weekly, in many places apparently daily, reception of Christ into heart and mind and soul. What about confession? As St. John Chrysostom said, confession is but a return to the relationship that was established in baptism when one has gone astray. All of this exists in order that, as Paul says in a number of places, we may be “in Christ” and Christ in us. This Christ-mysticism is available to all. This, I believe, is what Rahner meant. He was not thinking of some innovation or gimmick that would save the church from extinction; he was calling for a return to the roots.