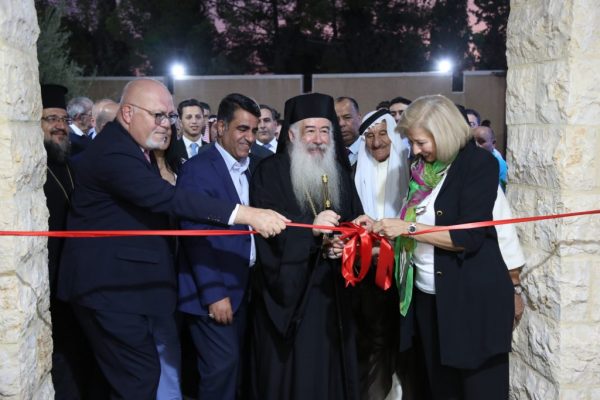 With the blessing of His Beatitude Patriarch Theophilos III of the Holy City of Jerusalem and All Palestine, a new school opened in Jordan, which works under the care of the Jerusalem Patriarchate .

The opening ceremony was attended by the Minister of Culture of Jordan, Haifa Al-Najjar and His Eminence Archbishop Christophoros of Kyriakoupolis, reports the Orthodoxia News Agency.

“Today we have fulfilled the dream of establishing a model school where we will embody virtue alongside education and science”, said Archbishop Christophoros, emphasizing the role of the Patriarchate in supporting education in Jordan.

All students who enroll in this first year will receive a 50% discount on tuition. This decision was made in cooperation with the Church in light of the difficult economic situation. 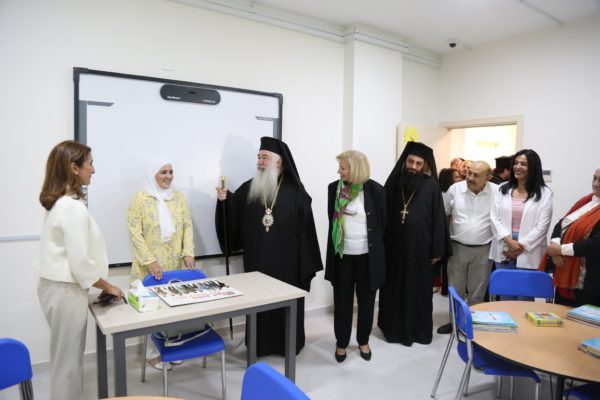