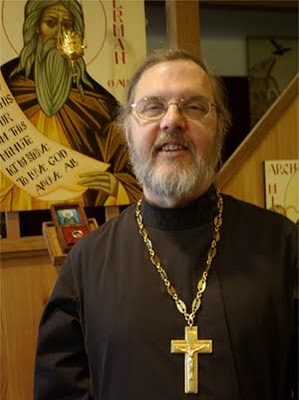 We live in a Facebook world – that is, in a world characterized by the presence of what has come to be called “social media.” Much ink has been spilled describing this revolutionary new phenomenon, some people lauding it, and some lamenting it. But whether it is laudable or lamentable or some combination of both, it seems to be here to stay. For good or ill, much of our communication is now done through Facebook, Twitter, texting, e-mail, and other forms of social media. My purpose in discussing this is not to denounce it. I am not suggesting that the baptismal renunciations should be amended so that the candidate is asked to “renounce Satan, and all his works, and all his angels, and all his service, and all his pride, and Facebook.” Social media has its advantages and uses. It allows us to exchange words with people far distant, and to do so with greater frequency than we would probably do if writing and posting letters were our only medium of communication with them. I have a Facebook account, and enjoy reading what others far distant have to say and share. But there are losses in a Facebook world as well as gains.

One of the losses has to do with how we have effectively redefined what we mean by “communication.” Does anyone remember the old “Reach out and touch someone” ads? In 1979, Bell Systems aired a television ad, showing people greeting and hugging one another, with the concluding slogan, “Reach out and touch someone—give ‘em a call.” There was unconscious irony in the exhortation, since the one thing one cannot do through a phone call is to physically reach out and touch someone. The expressions of physical contact, love, and intimacy portrayed in the ad could not be had through a telephone call. That was okay, since telephones in those pre-Skype days were the closest thing one could get to actual live contact. But loss of the physical connection was still a loss. 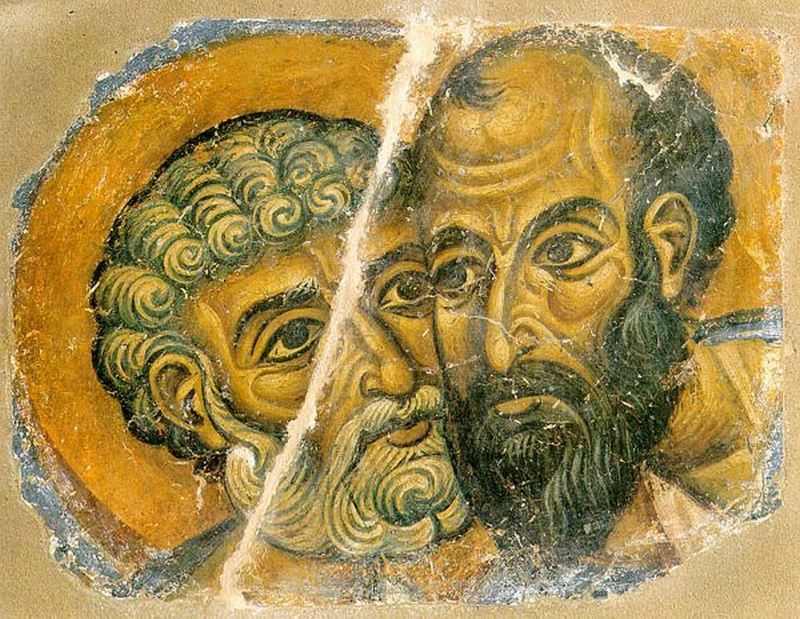 This loss continues – and is furthered – in the Facebook world.  At least on the phone we can hear different tones of voice, even if we are blind to body language. In our Facebook, Twitter, e-mails, and text messages, we lose even this. Sometimes (in the absence of emoticons) it is hard to determine if someone is being ironic or serious. If, as some have suggested, body language makes up a large part of human communication, then having only the bare words written on a screen involves the loss of most of our communication – and yet this form of communication is increasingly perceived as “normal.”

There are other losses and challenges in a Facebook world too. Surely I cannot be the only one to have observed that people often feel free to say things on Facebook or through e-mail that they would never dream of saying to anyone to their face. Usually the presence of others acts as a restraint on our personal exchanges. But when one is not in another’s presence, but rather is seated comfortably and privately far away, looking not at the other’s face but at the computer screen or keypad, one can sometimes take the liberty to speak with appalling rudeness. It is almost as if every bit of new technology has a dark side which we find soon enough – we invent nuclear power and then use it to make bombs; we invent ways of sharing words at a distance and then “flame” each other, SHOUTING BY USING CAPITALS LIKE THIS. We discard courtesy (or to give its Biblical term, love) along with restraint when we are safely distant. Even when one shares words with civility, we still retain a certain degree of anonymity. Indeed, some people on Facebook do not use a photo of themselves for their “profile picture” but substitute another image. When using any such long-range medium of communication, we project not so much our real selves, but a persona, a mask. It is the safety we feel when hiding behind the mask that gives us the courage to sometimes speak rudely. (Sometimes, as police will attest, people use that anonymity for darker purposes.) Yet as our culture increasingly relies on such media for communication, we subtly redefine what constitutes “normal communication.” We become used to the masks we wear at the keyboard, and the skill of authentic interpersonal self disclosure atrophies.

The truth is that real communication and authentic communion with another always involves face to face encounter – that is why there is so much hugging at airports when people are physically reunited after being separated for a time.  Did those people who greet each other at the airport not keep in touch by Facebook while they were gone? Did they not phone each other? Did they not exchange e-mails? I’ll bet they did – but their warm embraces reveal that these are no substitute for physical presence. We need not only to read the words of another, but to see their faces, and to let them look at ours. Indeed, the word for “presence” in both the Hebrew and the Greek is the same word as for “face” (Hebrew panim; Greek prosopon). That is why all the sacraments in the Church presuppose physical presence, so that one cannot be baptized or receive Holy Communion or be anointed “on-line.” A “cyber-sacrament” is a contradiction in terms. To receive the fullness of life offered in the Holy Mysteries, physical presence is required. That is why from the days of the apostles, each celebration of the Eucharist has involved the exchange of the Kiss of Peace: liturgically, each week the Church bids us to reach out and touch someone. The liturgical synaxis is literally a coming together, one that involves physical contact. 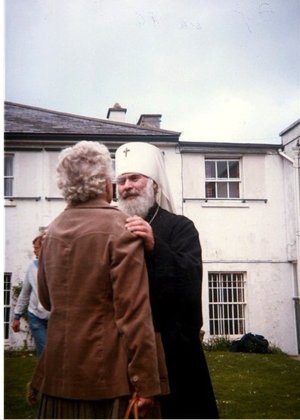 Metropolitan Anthony of Sourozh with an interlocutor

God has, in fact, put a hunger for such physical encounter and communication deep in the human heart. We long to see others, to look into their eyes (often and significantly called “the windows of the soul”), and to let them look into ours. We were designed to run on such loving inter-personal communication, even as cars were designed to run on gasoline, and we suffer if we are deprived of such authentic human interaction. And yet despite this, we are designing and living in a world increasingly devoid of such interactions. We spend a tremendous amount of our time isolated from others, often not knowing the names of the neighbours who live beside us on our street. Increasingly we work in cubicles, drive to work alone in our cars, and find our “down time” playing video games or typing before a computer screen. Gathering for family dinner becomes rarer, and even then some send text messages to their friends during the meal. When we communicate, it is by phone, or text, or e-mail, or Facebook. True and life-giving encounters become rarer and rarer – some young people even prefer texting to meeting as their favourite way of communicating. In a Facebook world, we hardly ever reach out and touch someone. It has become unnecessary.

But, one might ask, what’s wrong with that? If young people prefer texting to meeting, what’s the harm? Just this:  there are dangers involved in refusing to live the way we were designed to live. We were designed to thrive on human personal contact, and the human heart and spirit still hunger for it. If that hunger is not met and satisfied through healthy human encounter, it will seek satisfaction in less healthy ways, just as if a man is hungry enough, he will eat anything. If the human heart is denied authentic encounter, it will eventually try to feed on something else, and will become vulnerable to propaganda, lies, cults, and other dark things. Denied authentic encounters and relationships, we will find that we have less sales-resistance to inauthentic ones. This of course does not mean that if a teenager girl spends all her time texting her friends she will fall prey to a cult in three weeks’ time. But it does mean that if our culture continues to substitute the inauthentic for the authentic, it denies itself a basic component of spiritual health – and unless it recovers that basic component, the breakdown in cultural health will come soon enough. I have no doubt that when the breakdown begins to occur, someone will start a Facebook page about it.

You might also like:  The Spiritual Life and the Virtual Landscape: Technology, Internet Addiction, and the Society of Simulacra