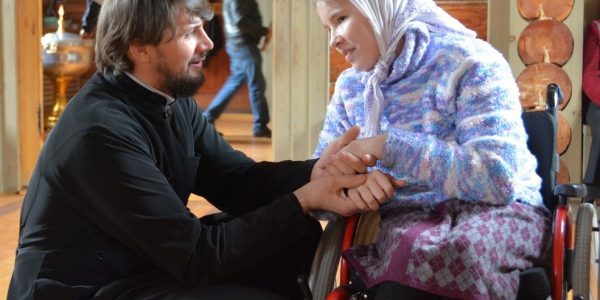 In this morning’s holy Gospel from the Gospel of St. Matthew (9:27-35), we hear once again of the great love and concern that our Lord had for the sick and the handicapped. Jesus did not simply preach about the Law of the Old Testament like no one else before him. He knew that to love others means to reach out to the underprivileged and disenfranchised. He lived his own teaching of the Golden Rule, “Do unto others as you would have them do unto you.” 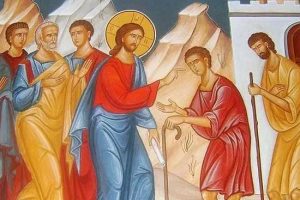 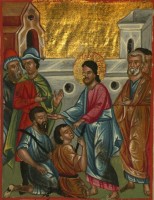