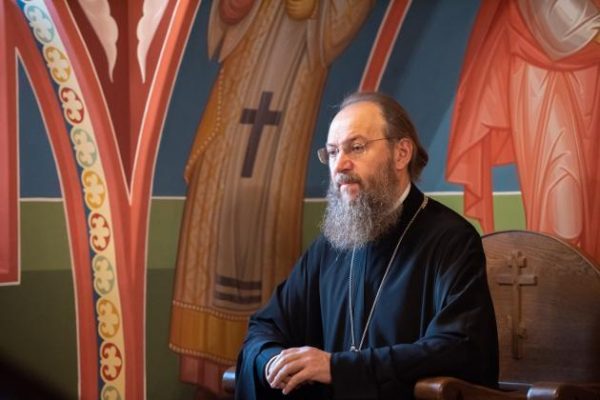 Recently, journalists published a draft Concept for the reform of the Civil Code of Ukraine, which, among other things, proposes to consider the possibility of legalizing euthanasia and “assisted suicide”, that is, suicide with the help of other people. Metropolitan Anthony (Pakanich) of Boryspil and Brovary, Chancellor of the Ukrainian Orthodox Church, commented on this:

“Needless to say, suicide is the gravest sin for any Christian.

In fact, any murder of a person is a terrible sin, but from the teachings of the Church we know that there is no such sin that cannot be repented. The path of repentance is closed only for those who commit suicide, because by killing oneself, one goes into eternity as an unrepentant murderer. And repentance is possible only here, in earthly life. Therefore, we cannot, but be concerned about the very possibility of legalizing suicide in a Christian country.

After all, every believer is important for the Church, for the sake of whom the Lord Jesus Christ sacrificed Himself. And if we are talking about the mentioned reform, then we cannot but feel alarmed. Indeed, this decision was made by a narrow group of people, without being discussed by the general public. And this is not the first such initiative. Many strange laws are now being adopted, such as the legalization of the use of “light drugs” formally “for medical purposes” (but we all perfectly understand how many loopholes for abuse are provided by many ill-conceived laws). Same thing is here: what abuses and lawlessness can occur with the formal legalization of “assisted suicide”? Now, when people are going through hard economic times, such projects look just defiant.

It seems to me that such projects in this situation and without comprehensive discussion in society should not appear at all. Now the primary duty of the authorities is to alleviate the difficult situation of ordinary people, to help them cope with the problems caused by the crisis, and not to push them to commit suicide, albeit “legal”. Let me remind you that the Lord will judge each of us at the end of our life. And it would be good for those in power to remember that.”