Metropolitan Hilarion: His Beatitude Metropolitan Onuphry Should Be Named Man of the Year 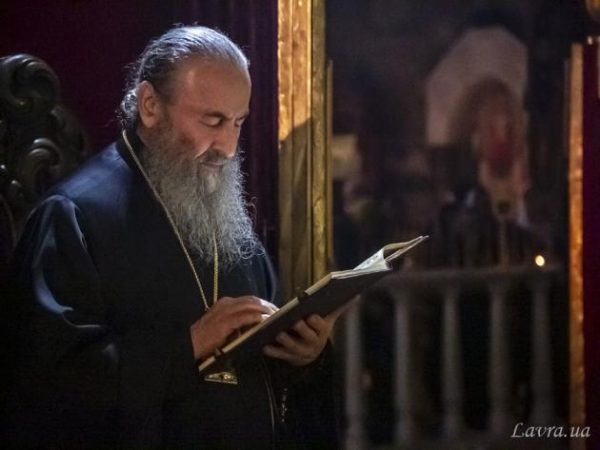 Metropolitan Hilarion, Chairman of the Department for External Church Relations of the Moscow Patriarchate, expressed his opinion that His Beatitude Metropolitan Onuphry, Primate of the Ukrainian Orthodox Church, should be named “Man of the Year”, reported Interfax-religion.ru.

According to him, the Primate of the UOC is an outstanding pastor, who managed to get the Church through tests in the most difficult situation.

“I’m talking about the very beginning of the year, when Patriarch Bartholomew of Constantinople granted the tomos of autocephaly to schismatics, when colossal pressure was put on the Ukrainian Church in order to induce it to enter the schism,” the hierarch specified.

“His Beatitude Metropolitan Onuphry has undergone all of these tests with honor, and together with him the Ukrainian Orthodox Church,” Metropolitan Hilarion noted.