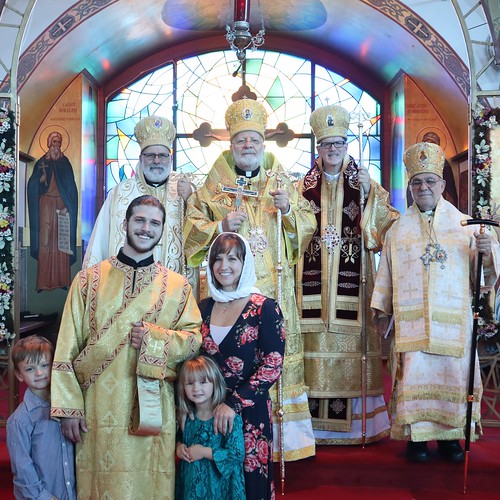 The weekend of October 30-November 1, 2021 was filled to the brim for His Eminence Metropolitan Joseph and leaders – present and future – for the Antiochian Archdiocese during the latest meetings in Englewood, New Jersey.

Starting on Saturday, His Eminence presided over the fall meetings of the Board of Trustees that reviewed the official business of the archdiocese. As they concluded, he announced the appointment of Archimandrite Jeremy Davis as the new “protosyngellos” of the archdiocese. Fr. Jeremy currently assists Metropolitan Joseph with administration at the headquarters. The title (from the Greek meaning “first cell,” as in the cell next to the abbot of a monastery) makes Fr. Jeremy dean of clergy. 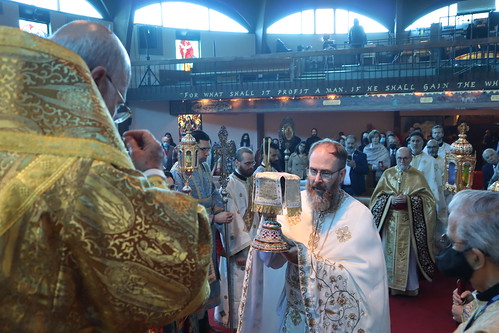 On Sunday morning, His Eminence celebrated the Hierarchal Divine Liturgy at St. Anthony Church in Bergenfield, New Jersey. There, he ordained Joseph (Aaron) Thornburg to the holy diaconate. Deacon Joseph is in his second year of studies at St. Vladimir’s Orthodox Theological Seminary. Archpriest Chad Hatfield, the school’s president, as well as all Antiochian seminarians at St. Vladimir’s, took part in the festive day. 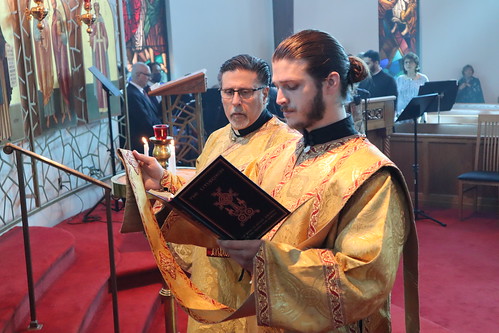 On Monday morning, His Eminence convened the archdiocesan bishops who discussed matters pertaining to the spiritual well-being of the churches. They also reviewed the newly released fourth edition of The Liturgikon as well as future service books. 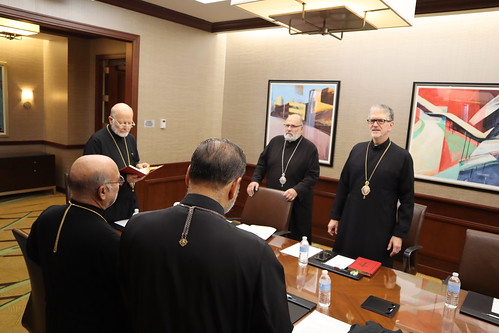