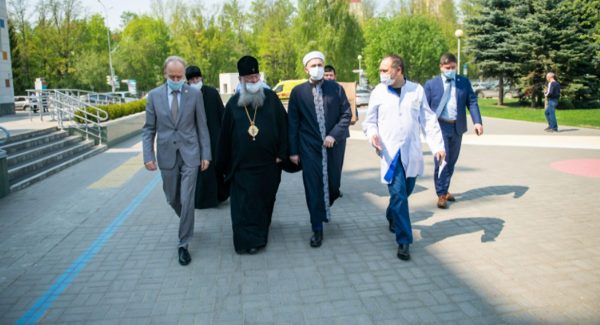 On Wednesday, May 12, Metropolitan Kirill of Kazan and Tatarstan visited children in the Children’s Republican Clinical Hospital of Kazan who were injured as a result of an armed attack by a malefactor on gymnasium No. 175.

Before his visit, Metropolitan Kirill, together with the Mufti of Tatarstan, Kamil Khazrat Samigullin, talked to the parents of the injured children in the hospital yard, and expressed his support and offered his words of comfort, the website of the Metropolitanate of Tatarstan reported. 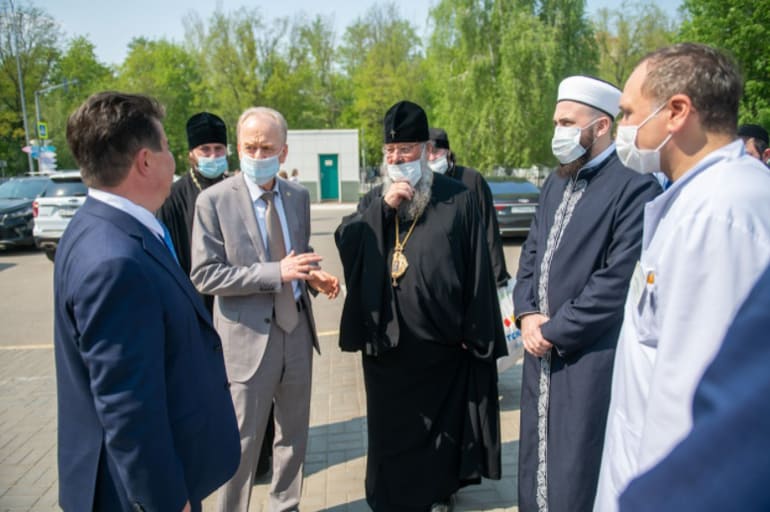 Accompanied by Svetlana Senek, deputy chief medical director of the Children’s Republican Clinical Hospital, and Alexander Terentyev, deputy head of the Presidential Administration of the Republic of Tatarstan, the metropolitan visited children who were moderately injured in their hospital wards.

Together with the mufti, the archpastor gave the children presents and wished them a speedy recovery.

“We talked to the children not about the tragedy, but about the joys they will experience. A whole life is ahead of them, summer is ahead of them. The children are holding up well. We were especially impressed by communication with Karim, a very lively and cheerful boy. You can learn about life from him and other children,” said Metropolitan Kirill. 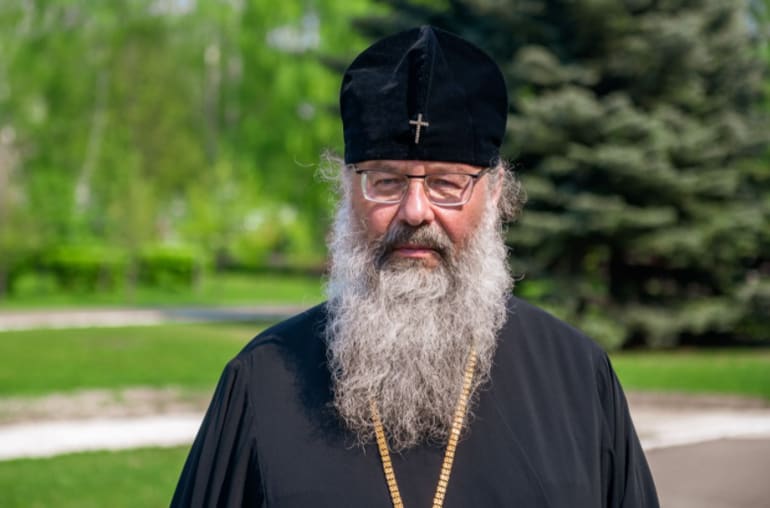 He noted that all of the injured children are “kind, bright and not embittered,” and their parents are “very caring and attentive,” they “do not fall into despondency, but thank God that their sons and daughters are alive”.

“We do not cease to pray for the people affected by this terrible tragedy, regardless of whether they are Orthodox, Muslim or non-religious. This is our common misfortune and our common pain,” emphasized the head of the Tatarstan Metropolitanate.

Metropolitan Kirill expressed his confidence that the Lord will hear the prayers and “very soon the children and adults will return to a full life.” 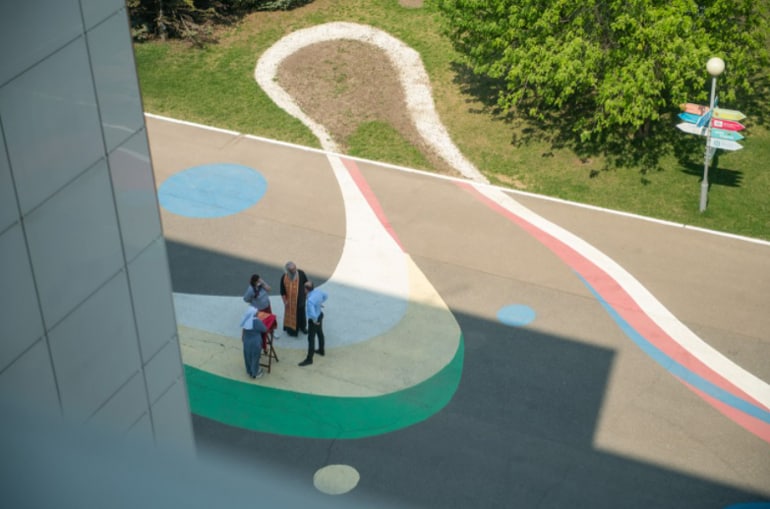 “We also deeply pray for the doctors and ask God for help, wisdom and strength. The doctors are attentive and reliable, they do everything in their power so that the injured would get better as soon as possible,” the metropolitan concluded.

It is reported that on May 12, the funeral of eight victims of the armed attack on the gymnasium took place in Tatarstan. There were 23 people in Kazan hospitals, including 20 children. By the evening, those in serious condition were sent to Moscow by a special board of the Ministry of Emergency Situations.

Most viewed articles
What Is Rejected Becomes the Cornerstone120
Hierarch of the Jerusalem Patriarchate Speaks in Support of His Holiness Patriarch Kirill91
The Forgotten Virtue of Stability89
Utah Church Prepares, Welcomes All for Consecration88
His Beatitude Patriarch Theophilos III and bishops of the Russian Church Abroad attend a concert marking the 150th anniversary of the birth of Sergei Rachmaninoff in Jerusalem86
The Savior of the Hopeless, or Is It Possible to Be a Good Person and Not Be Saved?73
Supreme Court Overturns Roe v. Wade in Mississippi Abortion Ruling65
‘The post-Roe generation’: Pro-lifers set their eyes on heartbeat bills, chemical abortion bans64
Most popular authors
Pravmir.com team265
Archpriest John Moses (+2019)120
Hieromonk Gabriel89
Alexander Tkachenko73
CBN News65
Ryan Foley64