“Only a person who never taught lessons could come up with this”. Teachers speak about recommendations for distance learning

Source: Pravmir (Russian)
What did the authors of the document not take into account?
Natalia Kostarnova | 03 December 2020 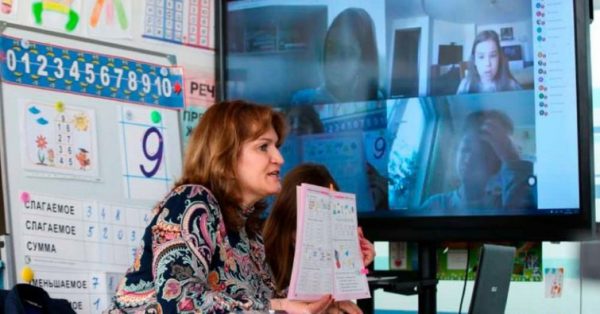 The Russian Ministry of Education has published recommendations for schools for organizing the educational process during the pandemic, including for hybrid formats when some students are at schools and others study at home. Pravmir asked teachers whether this document solves the distance learning problems.

The Ministry of Education of the Russian Federation has issued practical recommendations for schools for organizing distance learning. Several hybrid educational formats have been proposed, when teachers, students, or some students are in the classroom or at home depending on circumstances and the degree of self-isolation. The authors of the document also proposed to introduce different start times of online lessons and provided other recommendations. The document raised a number of questions within the professional community.

An attempt to jump into the last car 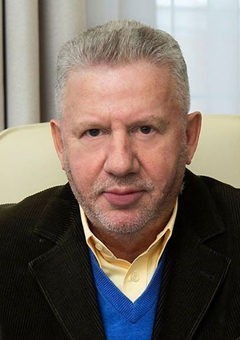 Alexander Adamsky, the research supervisor of the “Eureka” Institute for Problems of Educational Policy, calls the transition to the recommendation-based management a good move on the part of the government agency. He notes that such a document should have been introduced much earlier since schools operated without such guidelines from March to November. However, according to Adamsky, inaccuracies in the execution of the letter (the title mentions primary, general, basic, and secondary levels of education, when the law does not define the concept of “secondary-level education”) causes “some distrust” towards it. Moreover, the document does not address a number of “very sensitive issues”.

— Those are primarily the issues associated with the health of children and how the academic schedule should be drawn up to preserve it. Unfortunately, recommendations do not provide a comprehensive answer to this question. The second question concerns parents. They, for the most part, are against homeschooling that distance learning foredooms them to. They do not want educational functions to be transferred to the family, – says Alexander Adamsky.

He explains that the Ministry of Education continues using archaic methods in its recommendations. For example, they mention the word “tutor”: a person who should help a teacher and students organize distance education. Yet, according to Adamsky, the document does not cover what their functions are, how to organize distance education, how to use the network, how to organize the child’s independent work with the textbook without making them memorize paragraphs.

— Some helplessness of the government agency in regulating distance learning shows the fallacy of the educational policy of recent years, starting in 2016 when the role of the network, tools, gadgets was discriminated against in every possible way. Yet, the time has come, and the agency does not quite understand how to manage it, I believe, – he explains.

Alexander Adamsky calls the hybrid system an already accomplished fact, and he calls the agency’s attempts to “jump into the last car in the wake of events and regulate the process” insufficient as the recommendations do not specify how the remuneration system should be restructured, how the teacher’s working time and performance should be considered. 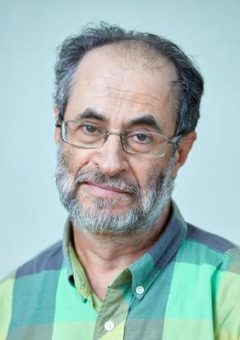 Leonid Katsva, a history teacher, also spoke about the difficulties in organizing the hybrid educational format. He admits that the professional community is actively discussing the recommendations of the Ministry of Education in social networks and a great number of teachers writes that they would rather quit than work in such conditions.

— At the age of 62, I have adapted to work in Zoom. There are downsides and they are obvious. But I will not be able to adapt to this format of work, – says Leonid Katsva.

The historian explains that the hybrid educational format, when the teacher and some students are in the classroom and other students are at home, is the worst possible scenario. According to him, communicating with children in the classroom and communicating with children who are at home at the same time means not paying full attention to either group.

— There is also an option when some students and a teacher are at home, other children are in the classroom, and there is a tutor with them. It is not clear who will be this tutor. Only a person who never taught lessons could come up with this, – continues Leonid Katsva. – On the one hand, I understand parents who are protesting now. They rightly believe that children do not receive full-fledged knowledge on distance learning. However, if they implement the solution that they offer now, when some are at home and others go to school, children will get even worse knowledge. This will result in the terrible increase of the psychological burden on a teacher, distractible attention, and deterioration of both control and knowledge that is provided to children.

“I envy those who can see dreams”. How do people with chronic insomnia live?

Why is it difficult to diagnose and treat this disorder?

A health and safety teacher walked into the classroom in camouflage and with a machine gun. What is wrong with safety classes in schools?

Is it ok to simulate a hostage situation and how not to traumatize children?