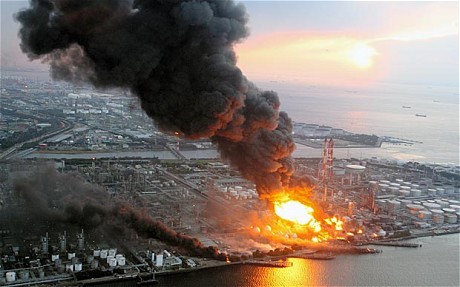 The strongest earthquakes have repeated several times in Japan these days. There was an explosion at a nuclear power plant, after which the authorities started a massive evacuation of the nearby areas. There are said to be more than 1700 victims; more than 10 thousand people missing. 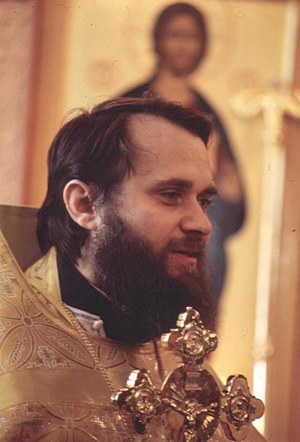 Immediately after the explosion at the nuclear power plant, “Orthodoxy and the World” websites’s journalist had contacted Father Nicholas Katsuban, a Russian Orthodox Church priest in Japan.

We did not stop worship

When the earthquake started, we were in the church, worship had just began, and in spite of strong aftershocks we continued to serve, to pray more fervently, although we understood what was happening. For the first time a natural disaster of such scale occurred in this country, one could not keep footing, our church was shaking. But something even more terrible happened: according to unofficial sources, a nuclear reactor in Fukushima exploded. The shocks passed along the territory of several reactors, the roof of one of them was blown down, all the constructions collapsed and an explosion occurred.

The ground went from under our feet

What the people have survived through these days is awful. Sendai suffered the most, many territories of this city are practically wiped out, there are many victims and wounded, and thousands of people made homeless. I’m in Tokio, the city was almost not hurt, but the shocks we felt were the most powerful ever. The ground went from under our feet, though damage in the capital is not great, and there were no human losses.

The recent tsunami greatly aggravated the situation. A giant wave took away many people and caused considerable damage. For a long time communication has been down, the electricity was damaged, and transportation also stopped.

Our main task is to help those in need

Now we are trying to keep close contact with our congregation and the representative offices’ staff. I have not received message that any of our faithful was hurt, or that churches were destroyed. Our main task now is to help those who need help and to avoid mass panic. The people worry, the people are afraid, but everybody tries to take a hold of oneself, there is no panic or hysteria.

On the whole, the city tries to live its normal life, there is no food supply shortage, but the traffic jams are huge. In the places where the tragedy occurred there is quite a different situation. There people suffer. Mass evacuation of people from the afflicted areas is going on, and from Fukushima some 30 000 people have been evacuated. 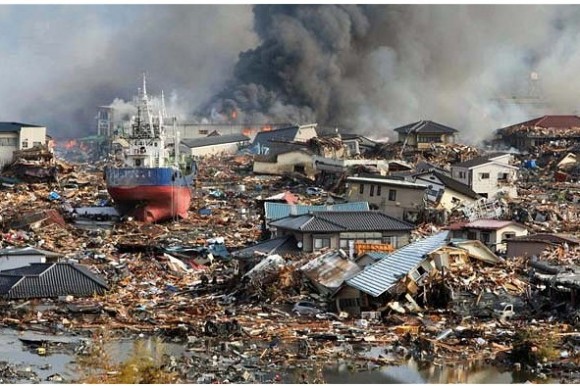 The most terrible is the explosion at the nuclear plant

We are ready at any moment to start providing active help, but nothing is clear now and everyone is at a loss, so we have to realize what has happened and what steps are to be taken. I think that further on it will become clear what to do and who is to be given necessary assistance. Honestly, is it the explosion at the nuclear plant that causes the most alarm, and the evacuation as far as 20 km away won’t be enough. The problem of the safety of the whole country is still uncertain, and the first few days after explosion are going to be the most dangerous ones.

One should have one’s heart in prayer

Nobody knows what will happen next. I know one thing, one is to have one’s heart in prayer, and I’m asking you, dear brothers and sisters, compatriots, do pray altogether for us sinners.

Prayers against earthquakes and for the salvation of the suffering

Pray to the Lord, pray to Our Merciful Mother Theotokos, pray to all the saints of God and the angels of heaven for calming of the elements. Now is the Triumph of Orthodoxy Sunday, so may Orthodox Christian prayer triumph in the heart of everyone lifting up their supplication to the throne of God. 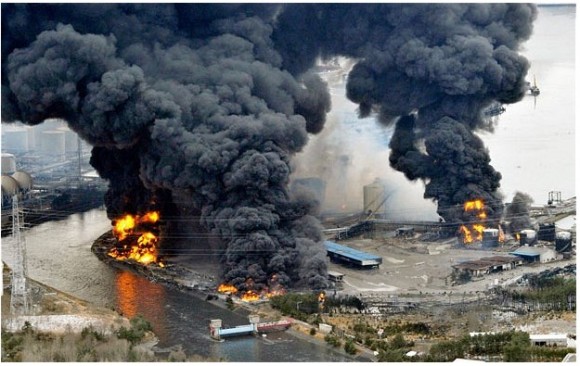 Nagoya, where I live is all fine. But northern Japan suffered much.

Vladika Seraphim of Sendai called our Tokyo office by his cell phone and said that the cathedral in Sendai is safe, but he cannot contact the parishioners or find out what is the situation and damage of his diocese, as telephone and electricity stopped. There are many small churches and chapels there, and many brothers and sisters. Fr. Vasili is old and sick, living near coast.

The TV says that the Tsunami is still coming to the coasts. And earthquakes happen in the other areas. A nuclear power station has trouble, and people worry about the effects of radiation.

In Tokyo, Fr. John says in the Cathedral [Nikolaido], damage is not so big, some lampada glass and other items were broken. Still, aftershocks still continues.

Please add in your prayer the people who suffered in this disaster.

Praying for brothers and sisters in Japan