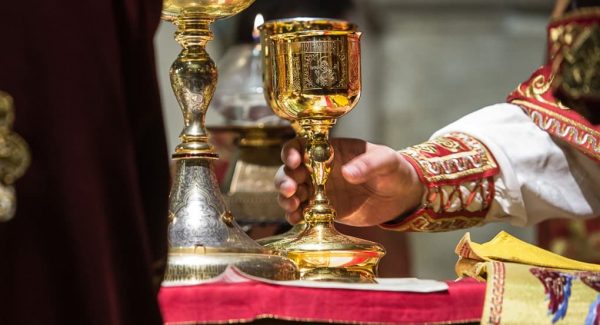 On August 19, 2022, on the feast of the Transfiguration of Our Lord, in the French village of Talmont-sur-Girond, an Orthodox Liturgy was celebrated in the ancient church of St. Radegonde, a monument of French religious architecture of the 12th-14th centuries.

Representatives of the Russian emigration in France, as well as parishioners of the Orthodox community of the nearby city of Royan, prayed at the service.

The message said that the tradition of performing Orthodox services in Talmon on the day of the Transfiguration of the Lord was initiated more than 50 years ago by the Osorgins family, well-known representatives of the first wave of Russian emigration.

Previously, the Liturgy on this feast day was celebrated in the open air near the ocean. However, a few years ago, the Catholic diocese of La Rochelle provided the Orthodox faithful with the church of St. Radegunde for worship. 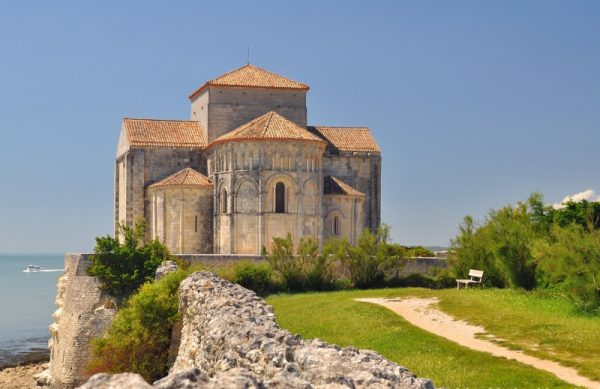 The Church of St. Radegunde (+ 555), Queen of the Franks, is a unique example of religious architecture. It was erected at the end of the 11th century by Benedictine monks on one of the paths of the holy Apostle James. Perched on a cliff in the French province of Poitou, the building combines Romanesque and Gothic styles. In the XX century, the church was classified as a historical monument of France.