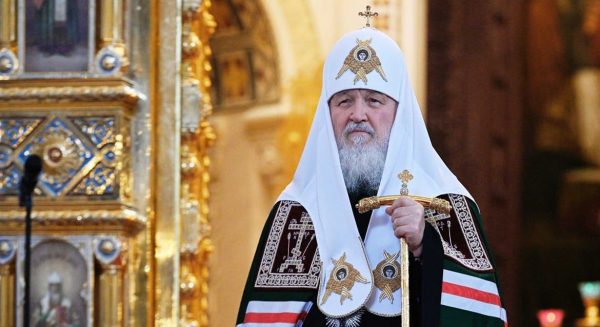 His Holiness Patriarch Kirill of Moscow and All Russia expressed his condolences to the President of the Republic of North Macedonia over the death of people in a bus car crash en route from Turkey to North Macedonia. According to media reports, the car accident killed 46 people, all of whom were citizens of North Macedonia.

It has grieved me deeply to learn of the serious bus crash that killed and injured dozens of people, including children. On behalf of the Russian Orthodox Church I extend sincere condolences to you and to all people of North Macedonia. Sharing the pain of bereavement with relatives and friends of the victims, I lift up my prayers for them.

May Christ the Conqueror of death give rest to the souls of His newly departed servants in the heavenly mansions and grant the soonest recovery to the injured and consolation to all those affected by this great affliction.