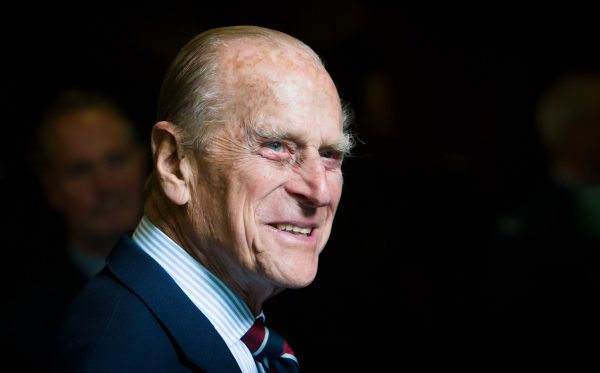 Following the announcement of Prince Philip’s death on Friday morning, condolences have poured in from presidents, prime ministers, and other leaders around the world. His Holiness Patriarch Kirill of Moscow and All Russia also sent his condolences to Queen Elizabeth II of Great Britain over the death of her husband.

“With sorrow I received the news of the death of your spouse, Prince Philip, Duke of Edinburgh. I offer my deepest condolences to Your Majesty and in your person to the entire British people,” His Holiness Patriarch Kirill wrote in his message to Queen Elizabeth II.

According to the Primate of the Russian Orthodox Church, an entire era was reflected in the life of the prince. “As a representative of the Greek line of the Oldenburg dynasty, His Royal Highness had warm feelings for Orthodox culture and traditions and was one of the honorary trustees of the Friends of Mount Athos public organization,” the Patriarch emphasized.

“Prince Philip was keenly interested in the history and culture of Russia, which he visited many times,” His Holiness noted.

“May the loving Lord be merciful to the soul of the deceased and console all those who grieve over this loss,” concluded His Holiness Patriarch Kirill.