Source: The Catholic Register
Rosie Scammell | 10 August 2015
VATICAN - The Vatican announced a World Day of Prayer for the Care of Creation, the latest move by Pope Francis to push environmental issues up the global agenda Aug. 10. 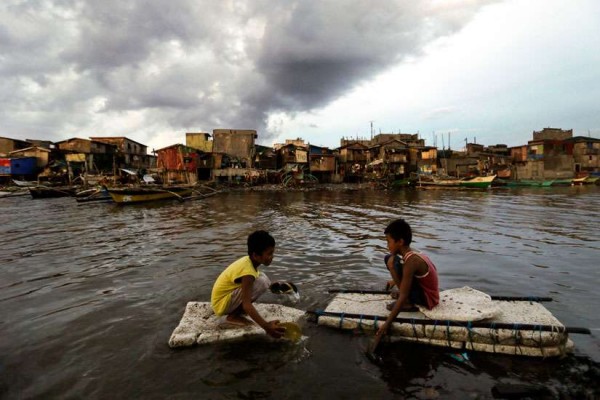 The prayer day will be celebrated annually on Sept. 1, in line with the Orthodox Church’s day for the protection of the environment, the Pope said in the newly released letter.

Describing an “ecological crisis” currently underway, the Pope said Sept. 1 would provide people with “a precious opportunity to renew our personal participation in this vocation as custodians of creation.”

The announcement comes less than two months after Francis released his groundbreaking papal letter on the environment, in which he took a tough line against profit-driven mismanagement of the world’s resources.

The encyclical was unveiled on June 18 by a panel including Turkson and a leading bishop of the Orthodox Church, Metropolitan John (Zizioulas) of Pergamon. Reflecting on the decision to share the world day with the Orthodox Church, Francis said the move was necessary “in order to appear more credible and effective” in addressing environmental issues.

While the pontiff gained global praise from environmentalists for his encyclical, titled “Laudato Si’,” or “Praise be,” he has faced criticism from climate change deniers and some U.S. Republicans. One presidential candidate, Republican Jeb Bush, who is Catholic, said in June that the pontiff should leave the issue to politicians.

Other world leaders are also speaking out on climate measures.

More than 170 evangelical leaders have sent President Obama a letter backing a Clean Power Plan that will reduce carbon dioxide emissions from coal-burning power plants. And a petition by retired Anglican Archbishop Desmond Tutu of South Africa, posted on Change.org, calls on Obama and U.N. Secretary-General Ban Ki-moon to “set a renewable energy target of 100% by 2050.” More than 110,000 supporters had signed the petition as of Monday (Aug. 10).

Francis is expected to address the environment among other topics during his trip to the U.S. in September, during which he will deliver a speech to Congress and the U.N. General Assembly.