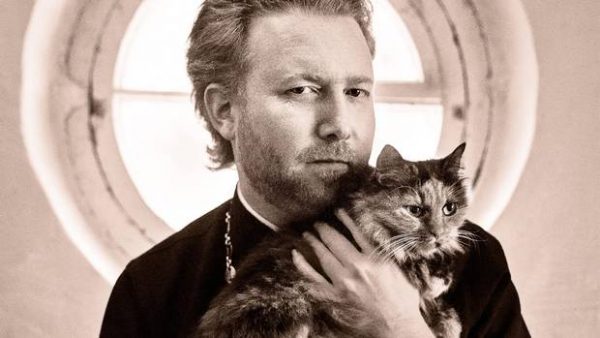 A prayer For the preservation of the creation of God was held on Saturday on the occasion of the World Day of Protection of Homeless Animals in the St. Elijah Church of Lemeshovo Village near Moscow.

“On this day we pray for people who are ready to share their love with the poor dogs and cats deprived of their homes and to participate in their salvation,” said Interfax-Religion the prior of church, Archpriest Pyotr Dynnikov.

According to him, everybody could come to the prayer with their cats which were blessed by sprinkling with holy water.

“The Church is an ark unsinkable. God was pleased to give salvation through righteous Noah during the world flood to the animal world, which according to the Creator’s plan was entrusted to man for care. Looking at the righteous Noah, over whom his relatives could scoff, considering his venture insane and devoid of logic, each of us can now build or help to build his small ark for the salvation of God’s creatures, well aware of the only language available to all – the language of love,” the priest said.

He also noted that those who wished could bring food for dogs and cats, the inhabitants of the hospice for animals, which is situated near St. Elijah Church.